Pop legends ABBA back with first album in four decades 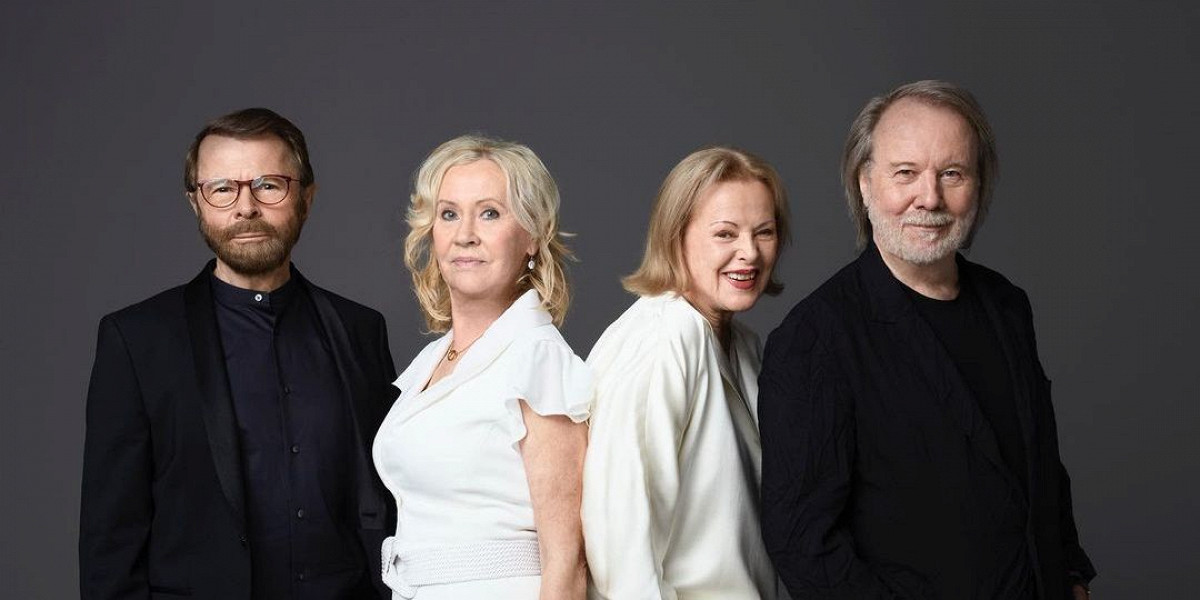 The ten-track album, titled "Voyage," was recorded in several sessions between 2018 and 2021 before the band announced its release in September.

Despite not having performed together since the 1980s, band member Benny Andersson told the Swedish daily Aftonbladet on Friday that none of the members needed much convincing to join the project.

Female band members Agnetha Faltskog and Anni-Frid Lyngstad, however, insisted on staying out of the limelight.

"We told them they did not have to do media appearances," Andersson told Aftonbladet.

Besides the recording sessions, the band members do not see each other often, Andersson told the newspaper.

"I guess the next time we'll see each other will be at the premiere. If everyone wants to go there. I don't know if that's the case."

The premiere he referred to is a show set to begin in London in May next year. It features avatars of the quartet as they looked in 1979 and the band members have reportedly spent around five weeks in a movie studio in the Swedish capital Stockholm dressed in black body stockings covered with sensors to capture their movements. The information is then processed and transformed to avatars by a special effects company that has worked on Star Wars movies.

The specially built arena will have a capacity for 3,000 spectators and besides the avatars, a ten-man live band will also take to the stage.

Between 1972 and 1982, Abba became one of the most successful bands in pop history with 400 million records sold, according to Swedish Television. Their big breakthrough, however, only came in 1974 after winning the Eurovision Song Contest with the song "Waterloo."

Since their split in 1982, the band has performed on stage once only. This was in connection with a 1986 tribute to the band's manager, Stikkan Andersson, broadcast on Swedish Television.