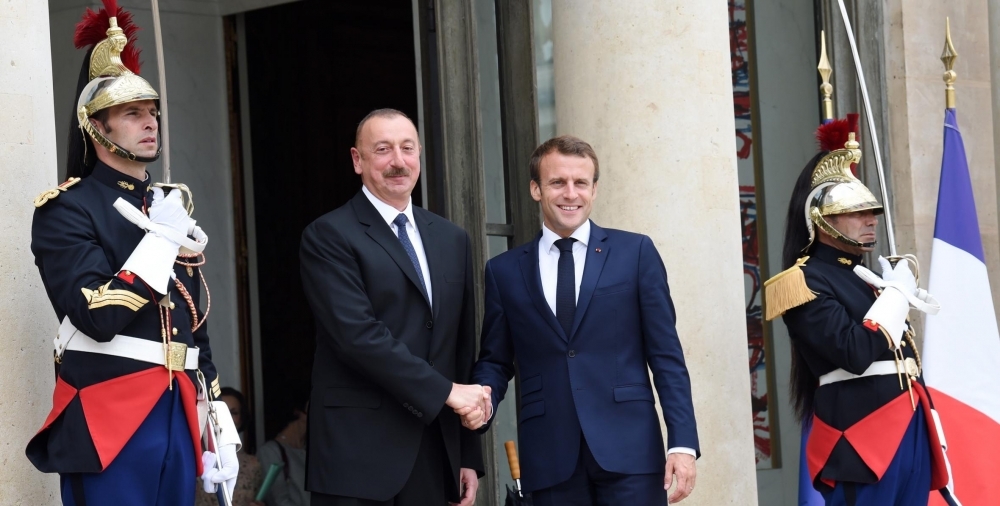 President of Azerbaijan Ilham Aliyev has sent a letter of congratulations to Emmanuel Macron as he was re-elected President of France, News.az reports.

“The successful cooperation in the fields of economy, energy, including the exploitation of oil and gas fields, culture, education and in a number of other areas of mutual interest are among the primary factors preconditioning our bilateral relations. I believe that through our joint efforts we will continue this cooperation to the benefit of our peoples,” the head of state said in his letter.

“We hope that the French Republic, which is currently holding the presidency of the Council of the European Union, will support the process of normalization of relations between Armenia and Azerbaijan, as well as drafting the peace agreement between the two countries on the basis of the five principles presented by us in order to ensure the lasting peace and stability in the South Caucasus.

I extend my best regards to you, and wish you success in your future activities.” President Ilham Aliyev added.