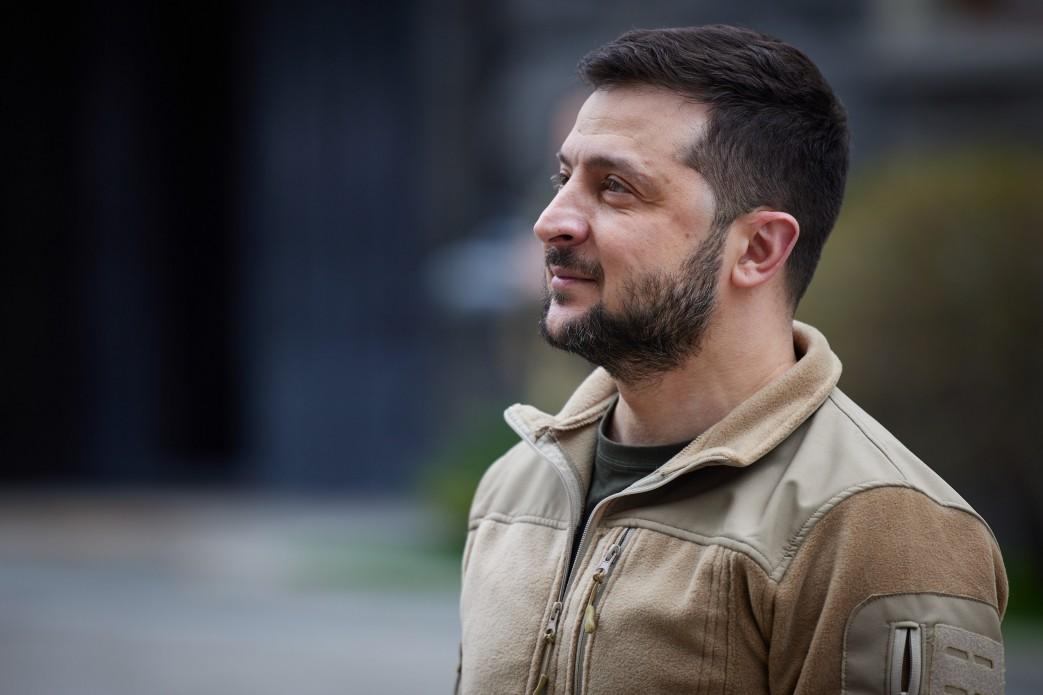 President of Ukraine Volodymyr Zelensky said that relations with the West on the supply of weapons to Ukraine have warmed, News.az reports citing UNIAN.

"Regarding weapons. I think that things have really warmed up, I think that such a term can be used, arms relations with the West. They have become more understandable regarding the timing of the delivery of a particular weapon. And I'm grateful for that," the president said.

Zelensky said he was not ready to say when and how many aircraft with weapons arrive in Ukraine.

"I'm definitely not ready to talk about the details of what arrives, how much and what we lack or lack. This is part of our defense capability and the information that remains with us," he stressed.

Recall, Ukraine called on NATO countries to donate or sell weapons. Most likely, Ukraine will be offered weapons manufactured by the former USSR, which the Ukrainian military knows how to use very well.

Earlier it was reported that the first batch with American military assistance arrived in Ukraine from the United States.