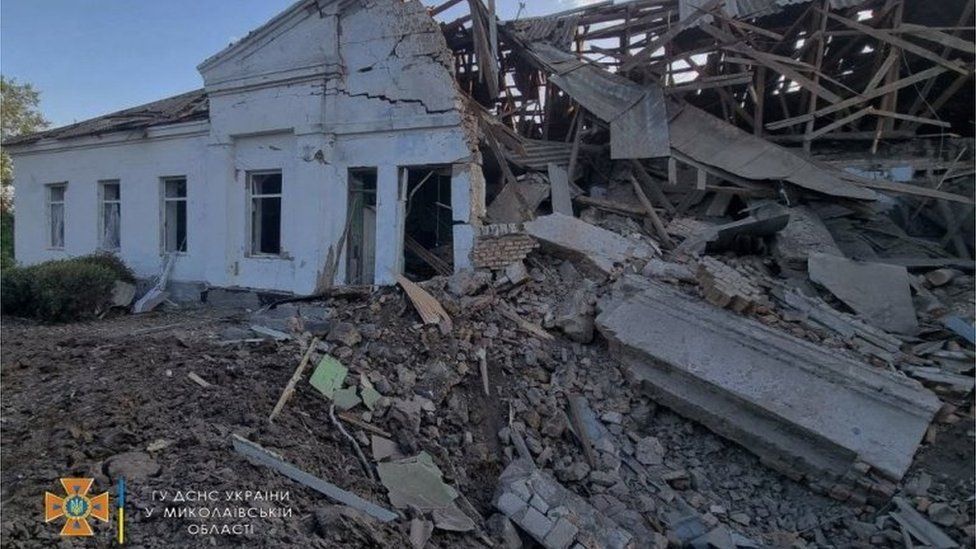 Russia has carried out deadly strikes across Ukraine, as Kyiv stepped up its efforts to retake the occupied southern Kherson region, CNN reports citing BBC.

In the bloodiest attack, five people were killed and 25 injured when missiles struck the central city of Kropyvnytskyi, local officials said.

Near Kyiv, 15 people were hurt at a military base. Ukraine's northern and southern regions were also hit.

This comes as Ukraine seeks to isolate Russian troops in the country's south.

A key bridge into the city of Kherson is now out of action after Ukrainian forces earlier struck it again with long-range rockets supplied by the US. This makes it impossible for Russia to send deployments and weaponry over the Antonivsky Bridge.

UK defence officials say the only Ukrainian regional capital seized since the start of the Russian invasion on 24 February is now "virtually cut off from other occupied territories".

However, the Ukrainian military has warned that Moscow is now redeploying its forces from eastern Ukraine to defend the Kherson region.