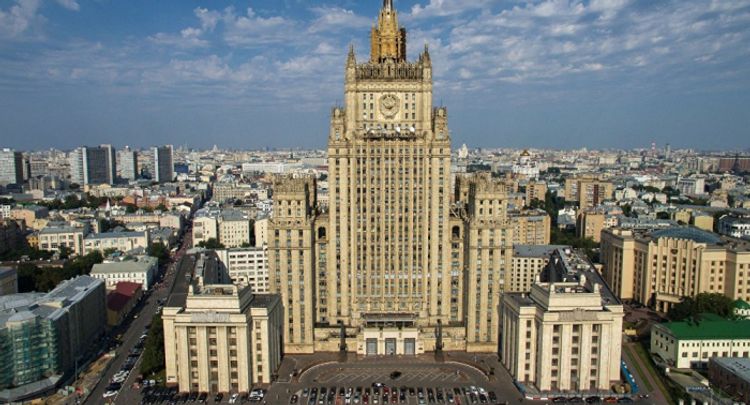 “There is still tension,” the spokesperson said “We are taking concrete steps within the OSCE Minsk Group as one of its co-chairs, as well as acting independently to prevent further escalation.”

“The consultations are planned to be held with the UN Secretariat,” the spokesperson said. “A number of statements calling on the parties to show maximum restraint and strictly adhere to the ceasefire regime, including through the Russian presidential administration and the Foreign Ministry, have been made.”

“Russian Foreign Minister Sergey Lavrov had the urgent conversations with his Armenian and Azerbaijani counterparts over the phone,” Zakharova said. “This week he discussed the situation with the Azerbaijani and Armenian ambassadors in Moscow. The cooperation is underway through the defense ministries.”

“Yerevan and Baku voice various initiatives aimed at consolidating the truce and intensifying the negotiation process,” the spokesperson added. “We discuss them with the parties. We hope that after the restrictions on trips to other countries are lifted, it will be possible to substantively work out the whole range of issues related to the settlement of the conflict [the Armenia-Azerbaijan Nagorno-Karabakh conflict]."