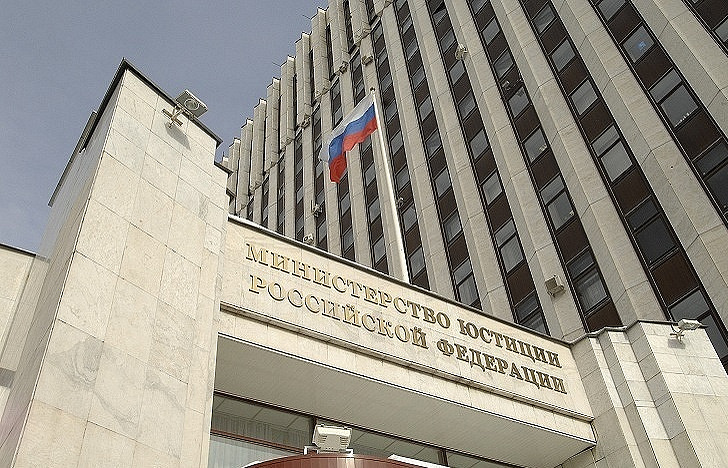 According to the Russian Ministry, their inclusion to the list is based on "carrying out political activities," with Ukraine listed as foreign source. In Krshennikov’s case, Germany’s Deutsche Welle (deemed foreign agent media in Russia) is also listed as a source.