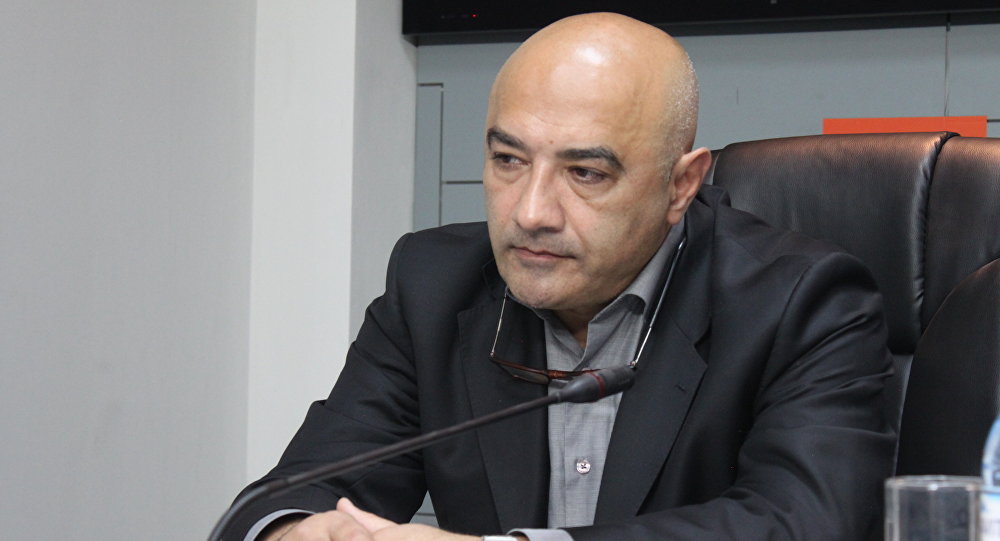 Azerbaijan’s Defense Ministry on Wednesday called on the Russian peacekeeping forces to put an end to the deployment of the Armenian armed forces in the Azerbaijani territories, where they are temporarily stationed. Baku stated that Yerevan, in a violation of the trilateral statement of 10 November 2020, continues armed provocations against Azerbaijan.

According to the political scientist, the statement of Azerbaijan’s Defense Ministry suggests that Russia, as a guarantor of the implementation of the trilateral statement, should not simply act as an observer, but should take measures to ensure a complete withdrawal of Armenian armed forces from Azerbaijani territories.

“Undoubtedly, it is now important for Yerevan to aggravate the situation, create the appearance of the continuation of hostilities in order to revive the activity of the OSCE Minsk Group and attract new forces to the region,” he said.

The illegal presence of the remnants of the Armenian armed forces on the Azerbaijani territory is ‘unacceptable’, said Abbasov, adding. “This is, first of all, a major obstacle to the implementation of the trilateral statements. Armenia continues to aggravate the situation in order to pave the way for new clashes, and maybe even for a new war. It is no coincidence that Armenia’s new defense minister is behaving excessively aggressively, not realizing that it could end very badly both for his army and for himself.”

In this regard, the political scientist noted that “the Russian side should not indulge in the pranks of the Armenian military and the undead terrorist groups, but should fully fulfill its duties to consolidate peace initiatives and prevent possible incidents and provocations with the participation of Armenian military personnel and the remnants of separatists.”

“If the Russian peacekeepers continue to turn a blind eye to the actions of the Armenian military, the situation will worsen and the Azerbaijani military, using their powers, will put an end to these outrages. After that, the Russian peacekeepers will have nothing to answer to the Azerbaijani side, since sometimes they flirt with dubious Armenian elements, conduct dubious exercises, and it is no longer clear why they are on the territory of Azerbaijan. If they have a specific task of conducting peacekeeping activities, then they should do just that, and not politicize issues,” Abbasov concluded.