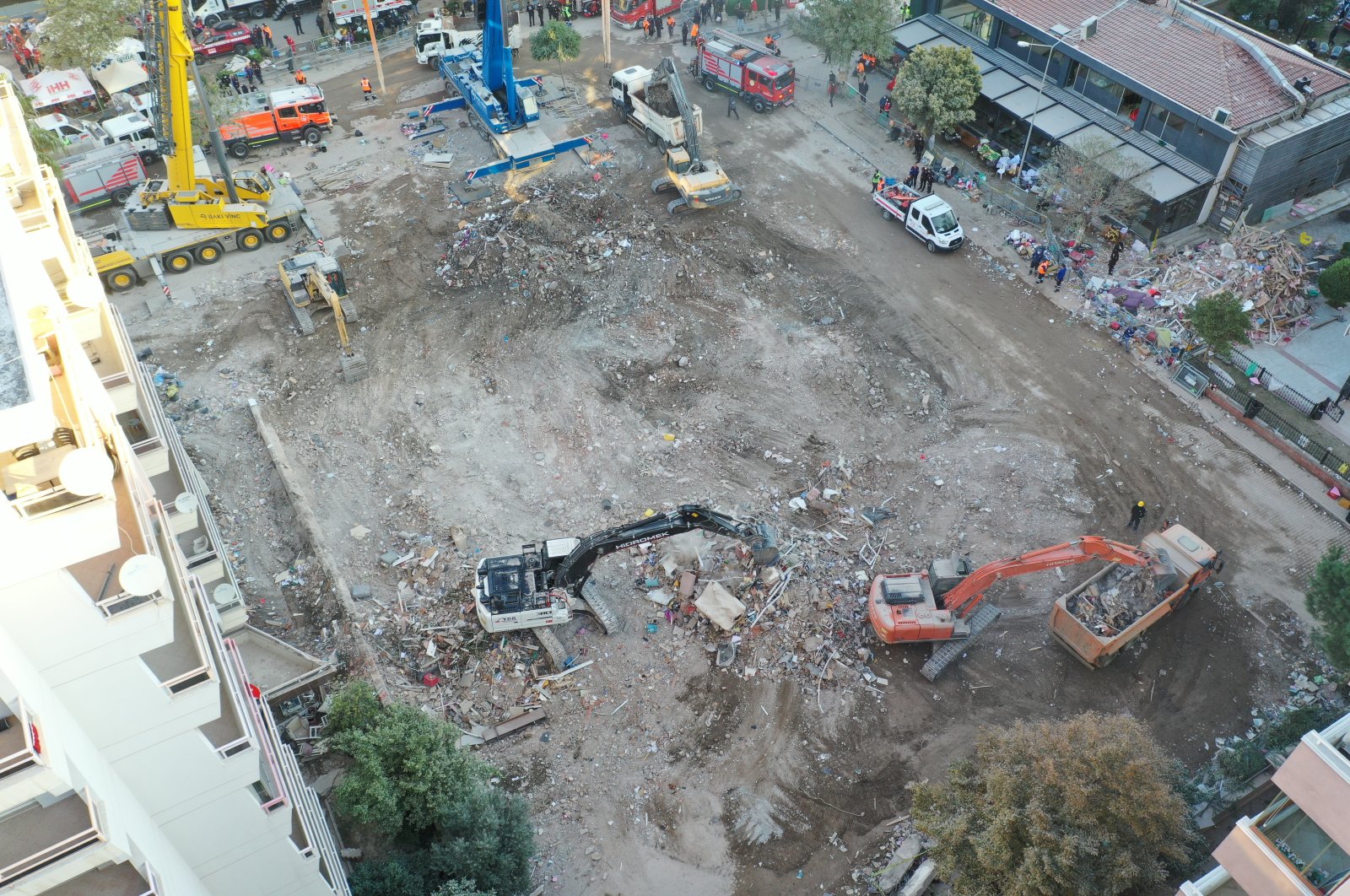 Turkey on Wednesday concluded its search and rescue efforts in the western province of Izmir, which was hit by a 6.6 magnitude earthquake last Friday, a senior official confirmed. A total of 107 people were pulled from the rubble of collapsed buildings, Daily Sabah reports.

Mehmet Güllüoğlu, head of the state-run Disaster and Emergency Management Authority (AFAD) that coordinated the efforts, tweeted that the crews had completed their task of going through the rubble of buildings that collapsed in the disaster.

The latest death toll from the earthquake was 114, with 137 people still being treated for injuries. Some 1,035 people were injured in the earthquake.

Search and rescue teams were on the ground to extract victims from the rubble of 17 collapsed and partially collapsed buildings in the province since Friday.