Separatists hastily sweeping away their traces in Germany 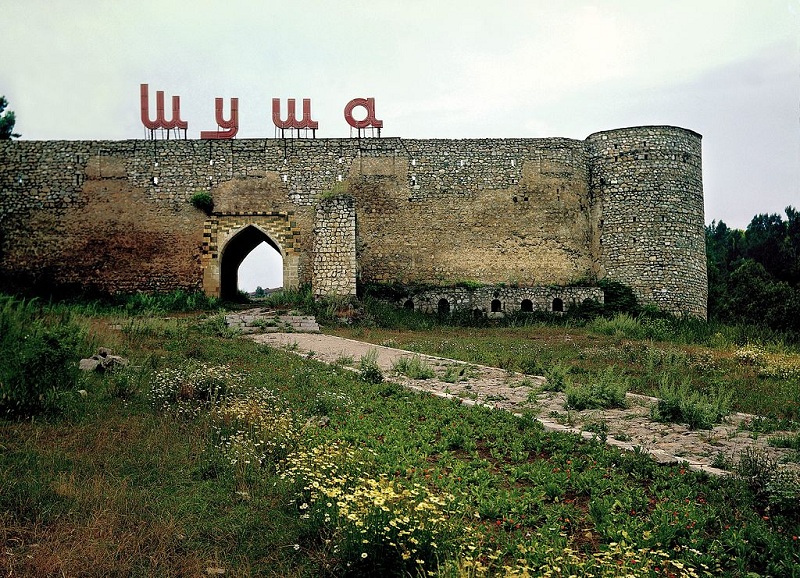 Arzach.de website, created by Armenia on behalf of its puppet regime in the occupied Nagorno-Karabakh region, has been closed down!

AzerTag informs that a relevant decision was made by the German authorities after taking into account Azerbaijanis’ urgent appeals pointing out the fact that this website was propagating separatism and occupation, as well as was calling for the prevention of the return of civilians to their homes. Through the website launched in the German domain, the Armenian authorities were also trying to attract German tourists to travel to the occupied Azerbaijani territories.

Besides, the Facebook profile of Harutyun Grigoryan, introducing himself as the “ambassador” of the separatist regime to Germany has been deleted. Maybe his profile was deleted by the administration of the social network after the appeals of Azerbaijani users.

It is also reported that the Berlin-based office of the “European Center of Artsakh Studies” has recently been closed.