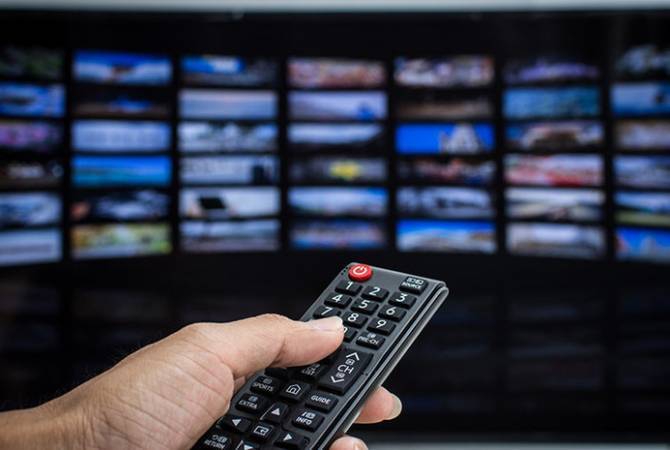 Armenian Public Television and Radio Company said today that the director of its Information Service Petros Ghazaryan and the chief producer Vardan Hakobyan have tendered their resignations.

The day before the executive director of the Public Television Margarita Grigoryan resigned, according to ARKA.

The resignations follow a scandal that marred Prime Minister Nikol Pashinyan's live address to his country fellows last Friday evening by Armenian Public Television. The next day social media began circulating footage showing Pashinyan's preparations for the address in which he smiles, jokes, coughs and drinks water. It later emerged that for at least 15 minutes before the broadcast, several other, private TV broadcasters were allowed to retransmit it.

In a statement, the Public TV and radio Company said it regrets the incident, due to which the Executive Director Margarita Grigoryan had to resign.

“The Board respects the decision of the Executive Director to bear personal responsibility by accepting her resignation,” the statement said.