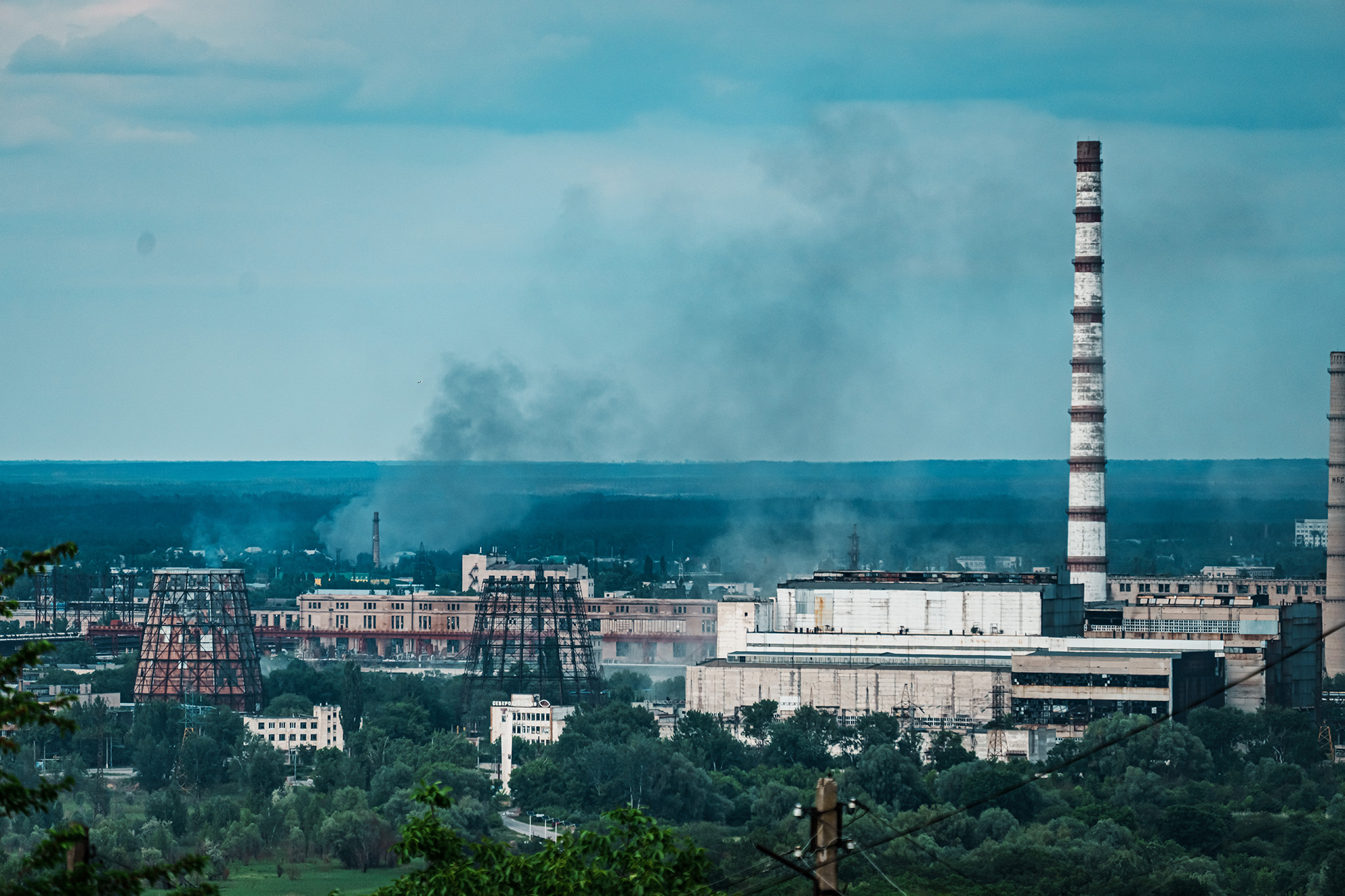 The military situation in Severodonetsk “is consistently difficult,” according to the head of Severodonetsk’s city military administration, News.az reports citing UNIAN.

“Our armed forces have consolidated their positions, holding the borders in the city that they have occupied,” Oleksandr Striuk said on national television.

“The fighting does not subside. The orcs are throwing more and more forces; lots of artillery and equipment are concentrated here, assaulting the city. The orcs are trying to advance, we stop them.”

“Our armed forces are doing their best to defend the city," Striuk said, adding that between 10,000 and 11,000 people remain in the city.