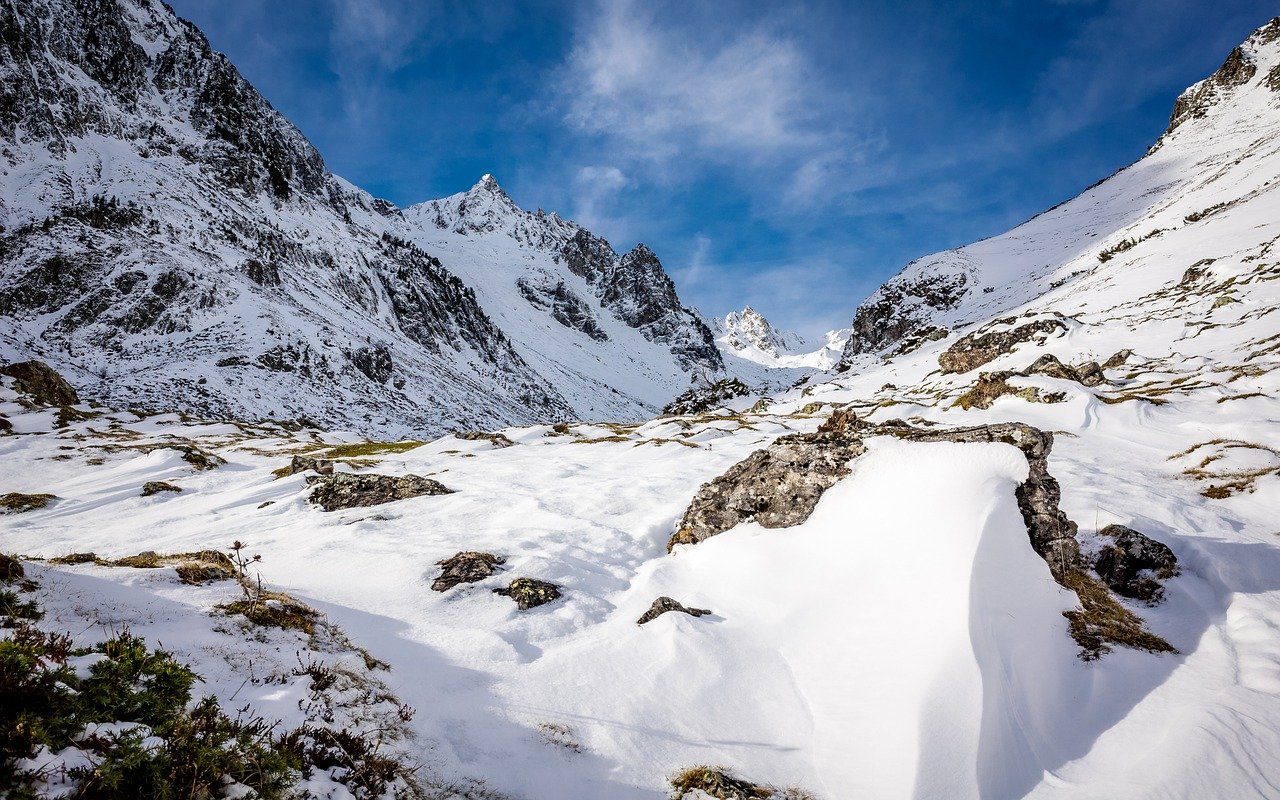 Heavy snow and icy winds blasted Spain as temperatures plummeted to -34.1C, the lowest ever recorded on the Iberian peninsula, the State Meteorological Agency said on Wednesday.

The chilling temperature was recorded at Clot del Tuc de la Llanca in Aragon in the Spanish Pyrenees at 5.19 a.m., the agency said.

This was two degrees lower than in 1956, when temperatures of -32C were recorded in Estany-Gento, in Lleida, in northeastern Spain.

More heavy snowfall is forecast for much of central and northern Spain with temperatures expected to fall -11C.

A 75-year-old man who got lost after he decided to walk to safety when his car became stuck in a snowstorm was rescued by police in Navia de Suarna, near Lugo, in northwestern Spain.