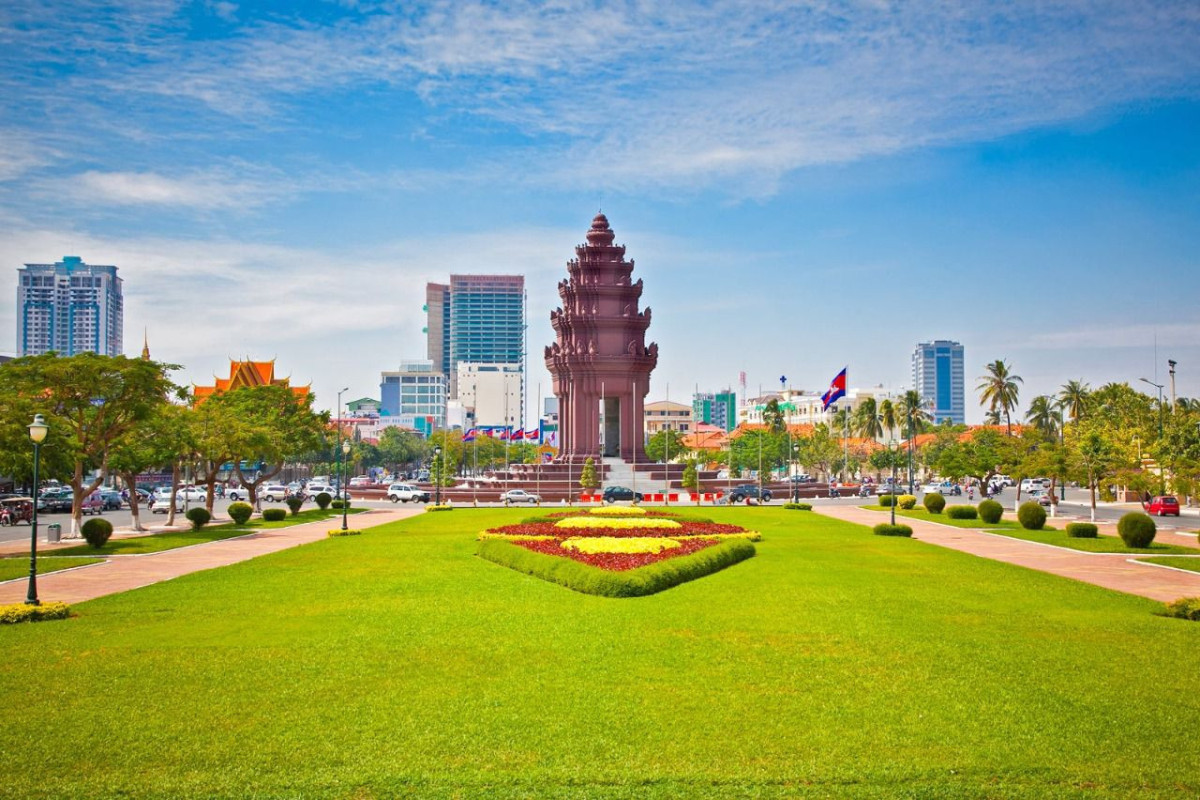 The delegation that includes the MPs Ramin Mammadov and Elnur Allahverdiyev, amongst other officials, will call at the Cambodian Parliament where they will have conversations about the present day and tomorrow of the bilateral inter-parliamentary and inter-state relations.

Besides, our delegation will join the forthcoming 43rd meeting of the General Assembly of the Inter-Parliamentary Assembly of the Association of South East Asian Nations (ASEAN).

The leader of the Milli Majlis will state the Azerbaijani side’s views upon the topics to be tabled there; she will also have several meetings with the heads of the other participating delegations.