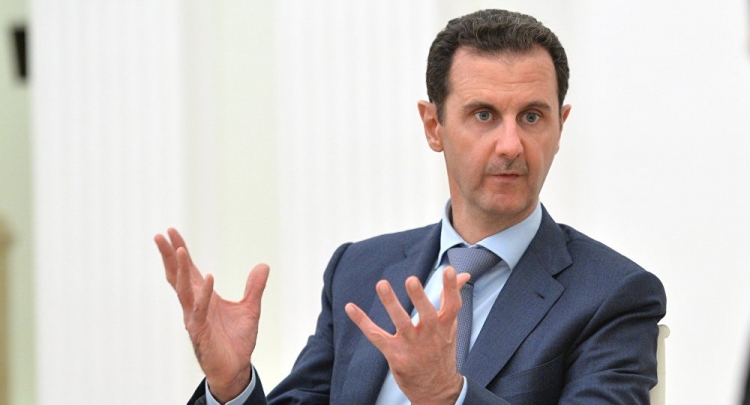 Syrian President Bashar Assad has said the development of events in Venezuela resembles the beginning of the Syrian conflict and warned that the United States are behind both crises, APA reports quoting Sputnik.

"Of course, they should be similar, because the party planning and implementing these acts is the same. It is the United States as a maestro and the Western states constituting the choir," Assad said in an interview with Venezuelan Telesur television published on Thursday.

"The same scenario will be repeated in Venezuela. That’s why the Venezuelan people have to be very careful. There is a difference between opposing the government and being against the homeland, a huge difference," Assad stressed.