TEKNOFEST Aerospace and Technology Festival wraps up in Baku (PHOTO) 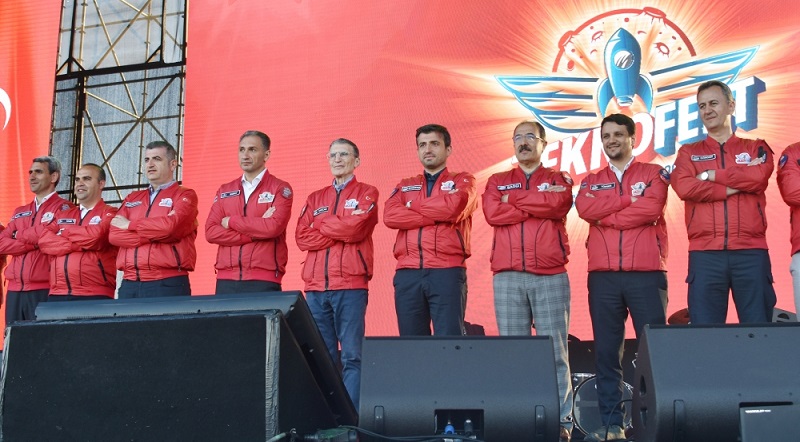 On Sunday, Baku hosted the closing ceremony of the TEKNOFEST Azerbaijan Aerospace and Technology Festival.

The closing ceremony was attended by Minister of Digital Development and Transport of Azerbaijan Rashad Nabiyev, Chief Technical Officer of the Turkish Baykar Makina company Selcuk Bayraktar, as well as a number of other ministers of Azerbaijan and Turkiye, News.Az reports.

The minister stressed that during these four days, the Azerbaijani youth had learned a lot from the festival.

In turn, Bayraktar said that the next TEKNOFEST could be held again in Baku and other cities of the country.

Nabiev and Bayraktar expressed satisfaction with the event, and also thanked the President of Azerbaijan Ilham Aliyev and President of Turkiye Recep Tayyip Erdogan for the opportunity to hold TEKNOFEST in Azerbaijan.

Within four days, from May 26-29, international exhibitions of Turkish and Azerbaijani companies were organized at the festival, entertainment programs, air shows and a number of other events were organized.

The event has been held annually since 2018, with the joint organization of the Turkish Technology Team Foundation, which is managed by the Turkish Ministry of Industry and Technology and the chief technical director of Baykar Makina, in partnership with more than 60 Turkish state institutions, universities and private companies. 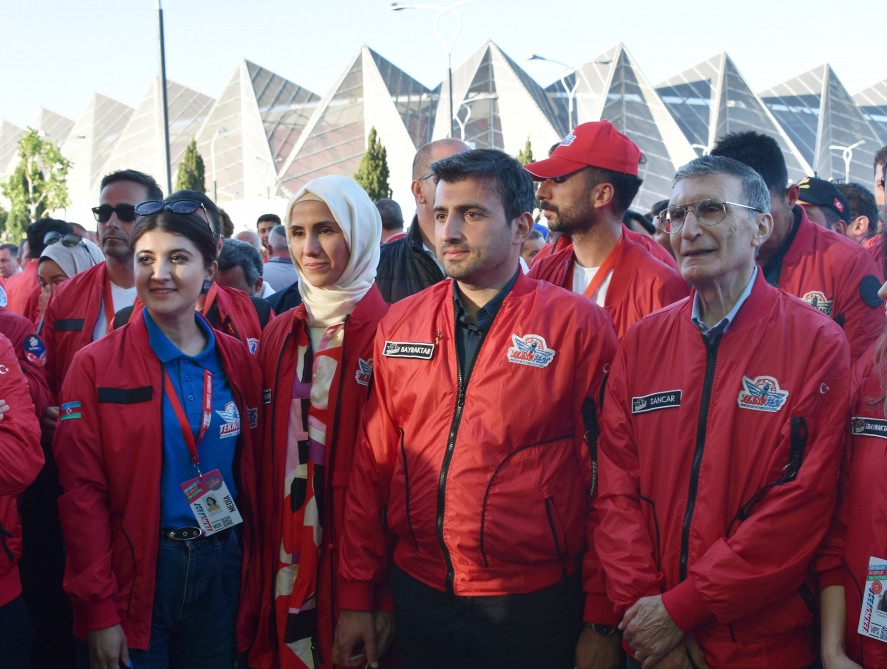 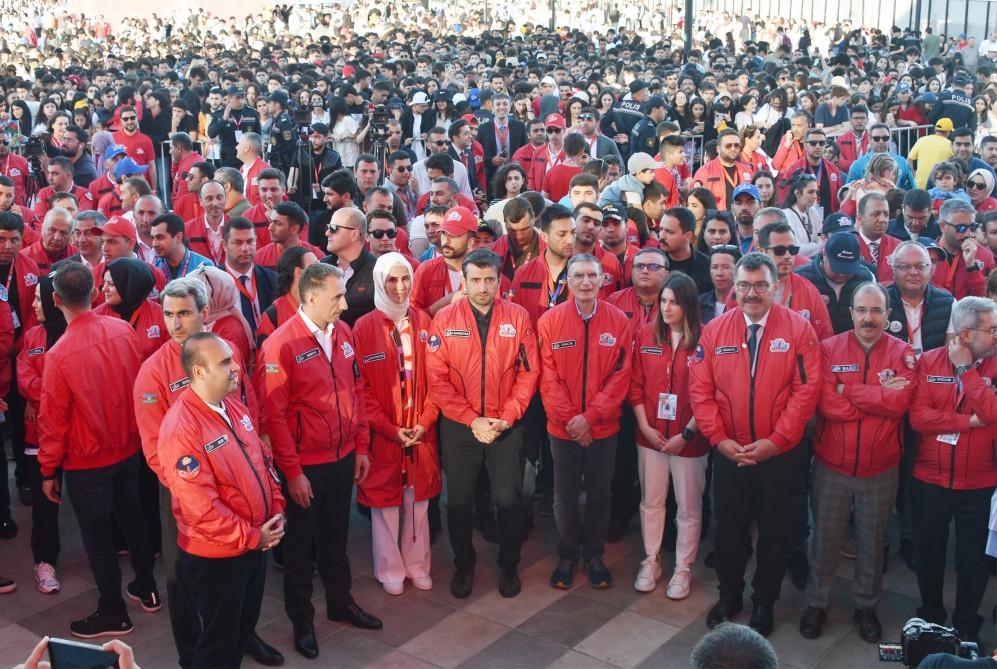 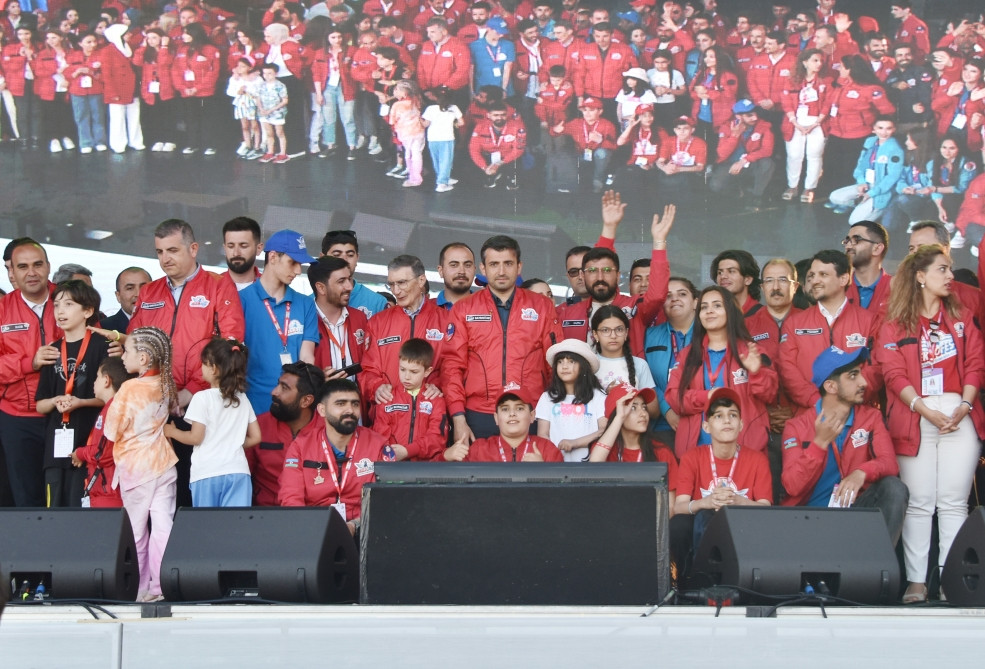 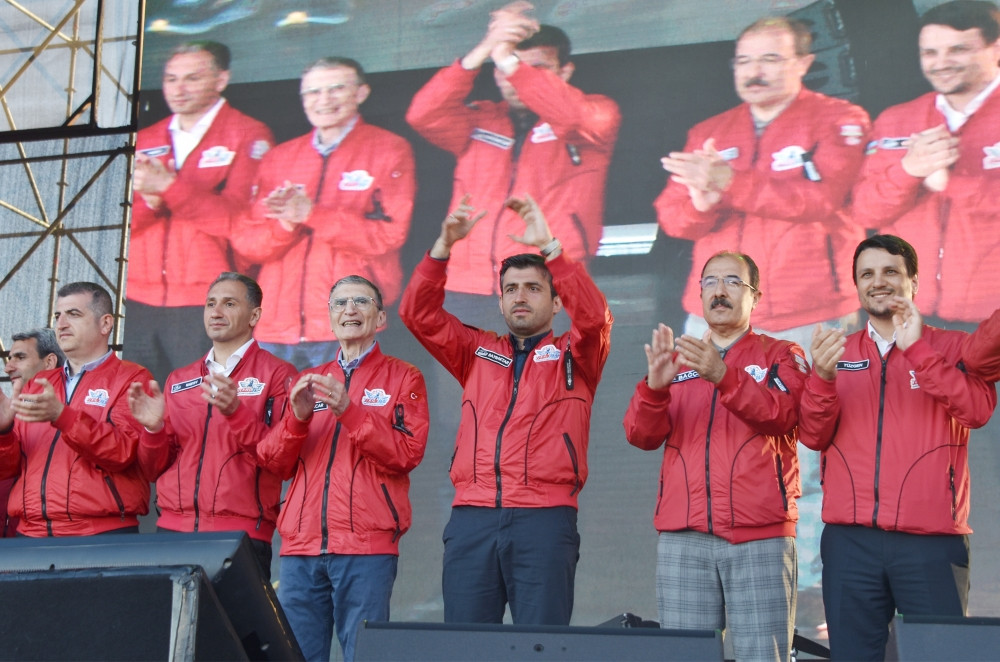