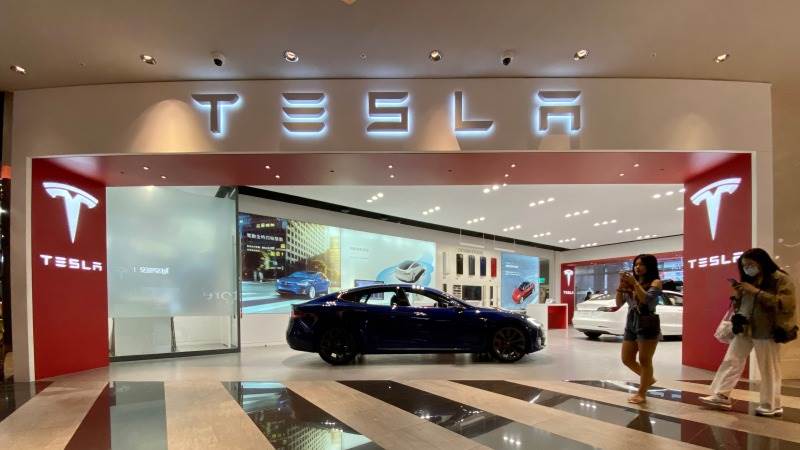 Tesla Inc said on Wednesday that the fair market value of bitcoin the electric carmaker held as of March 31 was $2.48 billion, suggesting it could stand to make around $1 billion dollars out of the investment were it to cash in the digital currency, according to Reuters.

The world's most valuable automaker, which said it had bought or received $1.5 billion in bitcoin by the end of the first quarter, reiterated in its regular report it had trimmed its position by 10% during the quarter.

The company added that it recorded $27 million of impairment losses on its bitcoin investment in the three months ended March.