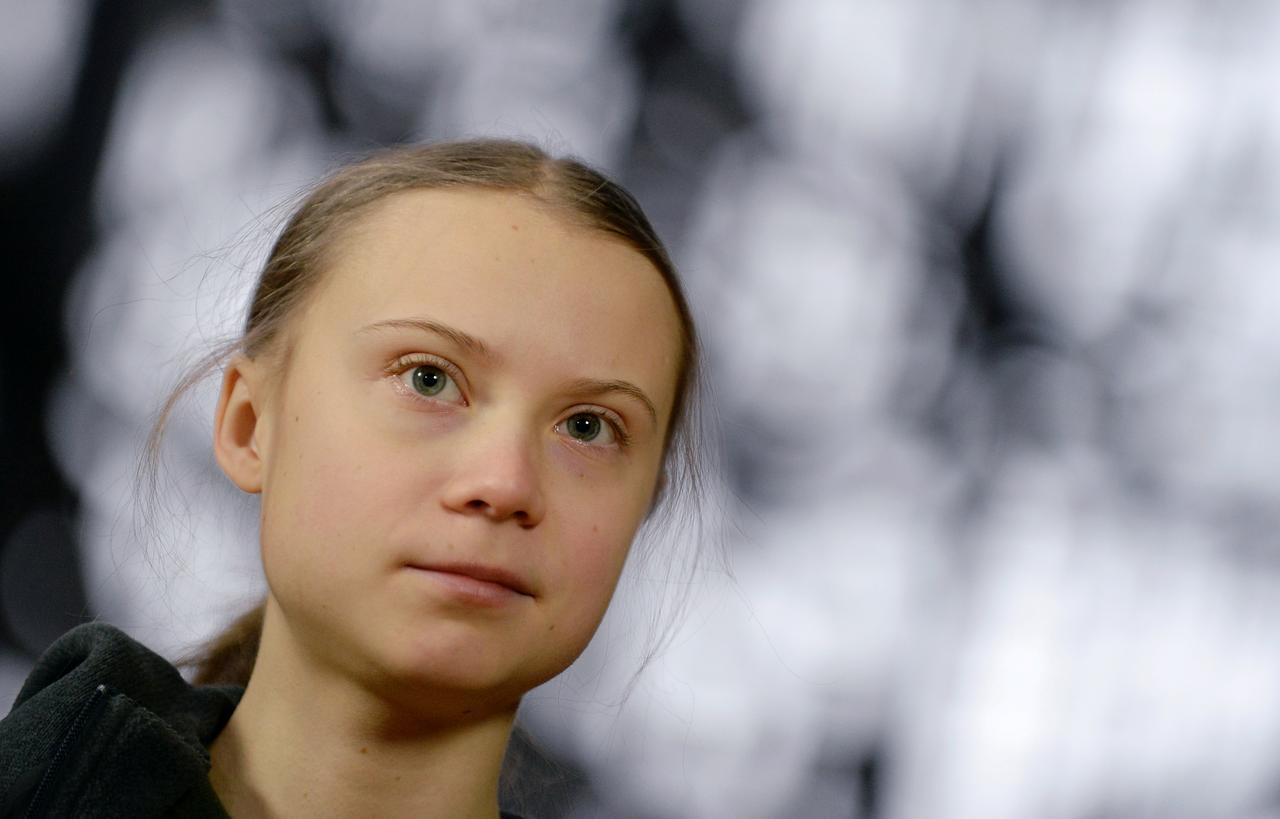 Swedish activist Greta Thunberg joined calls for a combined effort to tackle coronavirus and the climate crisis, saying the 50th anniversary of Earth Day on Wednesday was the time to choose a “new way forward”, Reuters reports.

Dramatic improvements in air and water quality as coronavirus lockdowns have cut pollution have prompted calls for a low-carbon future, but the need to get millions back to work is clouding the environmental picture.

With economies around the world shut down, wildlife has returned to city streets, with wolves, deer and kangaroos spotted on thoroughfares usually teeming with traffic.

Fish have been seen in Venice canals no longer polluted by motorboats, while residents of some Indian cities have reported seeing the Himalayas for the first time in decades.

Satellite imagery has shown significant air quality improvements across Europe and Asia, including China, where the coronavirus pandemic emerged.

But residents in some of China’s most smog-prone cities said they feared blue skies would not last as the world’s second-biggest economy got back to work.

With millions staying home, air quality has improved in China. Shanghai saw emissions fall by nearly 20% in the first quarter, while in Wuhan, where the pandemic originated, monthly averages dropped more than a third.

But experts worry the decline could give China leeway to turn a blind eye to pollution in order to stimulate the economy, which declined for the first time on record in the first quarter.

Thunberg, taking part in a streamed event to mark Earth Day, said action to tackle coronavirus did not mean the climate crisis had gone away.

“We need to tackle two crises at once,” she said.

“Whether we like it or not the world has changed, it looks completely different from how it did a few months ago and it will probably not look the same again and we are going to have to choose a new way forward,” the teenager said.