Transition from satellite to shade: How does Armenia help Russia circumvent sanctions? 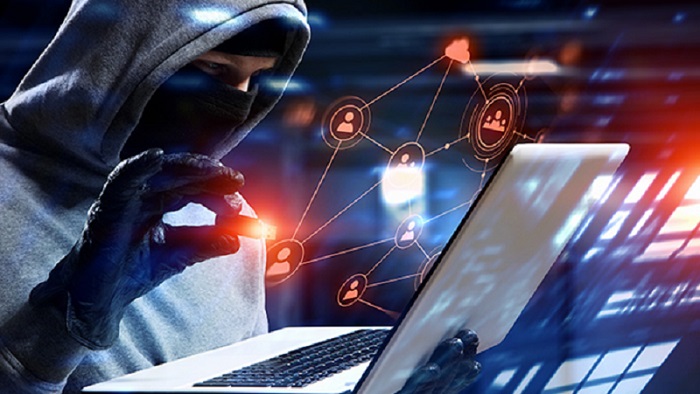 The sanctions imposed on Russia over the latest developments in Ukraine have become an opportunity for Armenia. Recently, Armenia, which is still unable to bring out of its image of an outpost, has started to implement the issues that Russia has failed to address due to sanctions. Thus, Armenia has recently received a mass influx of Russian businessmen and staff, particularly those from the IT sector. Since the beginning of the war in Ukraine, Yerevan has reportedly made a number of concessions to Russian businessmen and firms operating in the IT sector.  The Main Directorate of Intelligence of Ukraine’s Defense Ministry earlier stated that 113 Russian IT firms have already been moved to Armenia, and nearly 1,000 private companies have been created there. According to Russia’s Federal Security Service (FSB), about 134,000 Russian citizens have gone to Armenia since the end of February. The Russian citizens who arrived in Armenia enjoy special concessions made by the latter’s Ministry of Economy. Among those who moved to Armenia is Ruben Vardanyan, a Russian businessman of Armenian origin, whose name is included in the list of sanctions against Russia. One of the concessions offered by the Armenian government in the IT sector is the return of a 50-percent income tax collected from new employees of those firms.

Another interesting fact is that Governor of Armenia’s Central Bank Martin Galstyan said nearly 16,000 non-residents have recently opened new bank accounts in Armenian banks. Given all of the above-mentioned, one cannot find it difficult to understand who own these accounts.

Furthermore, Armenia’s Ministry of Economy has come up with a new method due to sanctions. Via Telegram channels, it advises Russian banks and financial institutions to conduct bank transactions in Armenia with cryptocurrencies.

Expert of the AIR  center Orkhan Bagirov told News.Az that as for cryptocurrency, this is used to preserve money safe and away from sanctions. However, it is not yet profitable to invest and build a business. At present, not only in Armenia, but also in the world, the opportunities to realize various economic transactions with crypto are limited. Such opportunities exist only in a few developed countries. Therefore, Russian investments in Armenia in cryptocurrency will not bring much benefit to Armenia from an economic point of view. More and more Russian businessmen need this to avoid sanctions.

“However, it should be borne in mind that Western countries are considering imposing sanctions on third countries that help Russia to avoid sanctions. If Armenia seriously helps Russian businessmen to avoid sanctions in the future, and if it is of mass character, then Armenia itself may be subject to sanctions. This could lead to a worsening of the already weak Armenian economy”- he concluded

Armenia’s intention to take advantage of the situation is so regrettable. According to Minister of Economy Vahan Kerobyan, the majority of Russian companies that moved to Armenia are operating in the IT sector. The income of foreign guests is higher than the income of seasonal Armenian workers who come to Armenia as usual. Most of them are Russian businessmen who bring their businesses to Armenia and use the country as a transit point. These persons are trying to evade sanctions by misusing Armenia’s relations with Europe.

The fact that IT firms dominate among the Russian companies that moved to Armenia raises a question: Is a new cyber-threat zone emerging in Armenia?

Armenia, which keeps playing a role of a “window” for Russia in this matter, is not only taking advantage of the current situation but also reducing the effectiveness of the sanctions imposed. Armenia is the only EEC country that has a Comprehensive and Enhanced Partnership Agreement with the EU, which turns the country into a bridge between Russia and Europe, bypassing sanctions. Armenia actually offers itself in this capacity. After so many facts, why should not sanctions be imposed on Armenia itself? Armenia has faced such a situation before. Earlier, US National Security Advisor Jake Sullivan said the United States may impose sanctions on the countries that help Russia circumvent Western sanctions. One of these countries is Armenia.

Ulviyya Zulfikar is the chief editor of News.Az