Trump suggests he may do away with Russia sanctions if Moscow helpful: WSJ 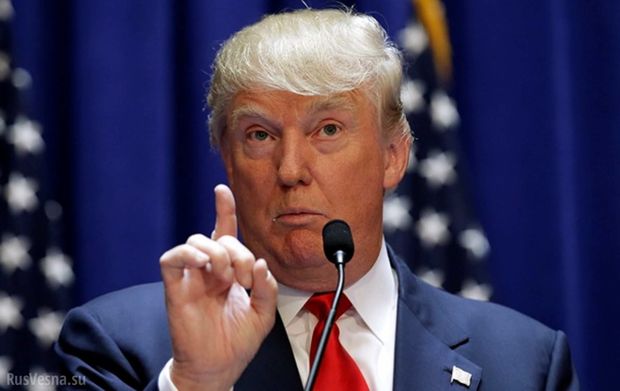 Trump said he is prepared to meet with Russian President Vladimir Putin some time after he is sworn in on Jan. 20.

U.S. President-elect Donald Trump said in an interview with the Wall Street Journal he would keep intact sanctions against Russia "at least for a period of time," and also said he wouldn't commit to the "one China" policy until he sees progress from Beijing in its currency and trade practices, according to Reuters.

In excerpts from an hourlong interview published by the Journal on Friday, Trump said: "If you get along and if Russia is really helping us, why would anybody have sanctions if somebody’s doing some really great things?"

Trump suggested he might do away with the sanctions - imposed by the Obama administration in late December in response to Moscow’s alleged cyber attacks - if Moscow proves helpful in battling terrorists and reaching other goals important to Washington, the Journal reported.

Trump told the newspaper he is prepared to meet with Russian President Vladimir Putin some time after he is sworn in on Jan. 20.

"I understand that they would like to meet, and that’s absolutely fine with me," he said.

Asked if he supported the "one China" policy on Taiwan that has underpinned U.S. relations with Beijing for decades, Trump told the Journal: "Everything is under negotiation including One China."