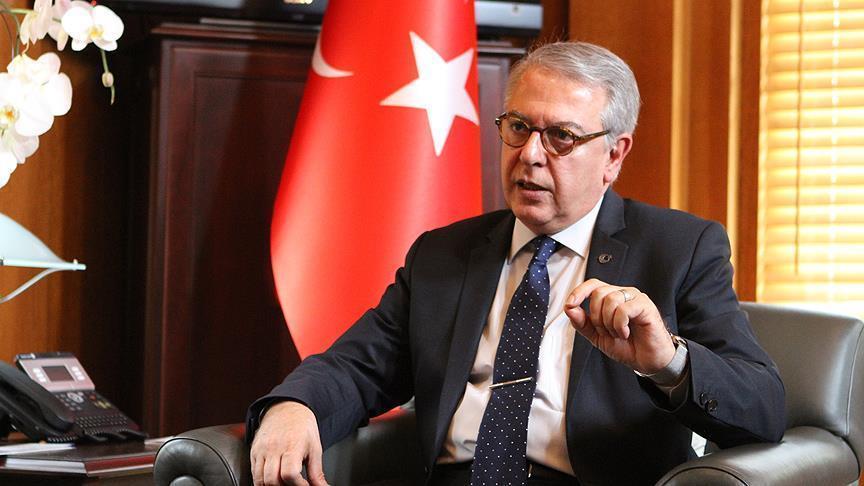 Former Turkish Ambassador to the U.S. Serdar Kilic was appointed special envoy of Turkey to normalize relations with Armenia.

It should be noted that on December 13, speaking at the discussion of the budget in the Grand National Assembly of Turkey, Cavusoglu said that several steps would be taken to normalize relations with Armenia.

He also stressed that Turkey intends to open charter flights with Armenia. "Every step in this direction will be taken jointly with Azerbaijan," the minister said.