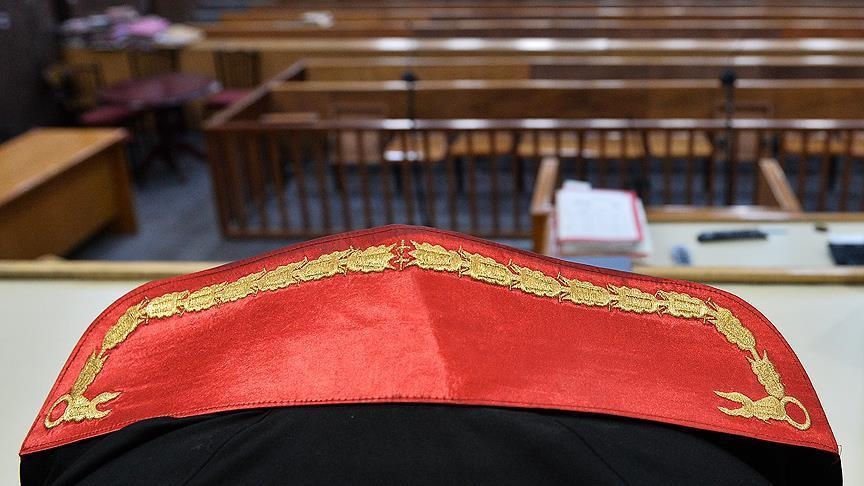 The Supreme Board of Judges and Prosecutors (HSYK) Deputy Chairman Mehmet Yilmaz also said 3,886 judges and prosecutors have been dismissed so far since the July 15 coup attempt.

The move is part of an ongoing probe into the defeated coup that left 248 martyred and nearly 2,200 wounded. Yilmaz said 200 judges and prosecutors, who were previously dismissed from office, would be reinstated. He also noted there were many others who remain under investigation.

Led by U.S.-based Fetullah Gulen, FETO is accused of orchestrating Turkey’s July 15, 2016, coup plot as well as being behind a long-running campaign to overthrow the state through infiltrating Turkish institutions, particularly the military, police, and the judiciary.