Turkey says PKK terrorists in panic, have nowhere to escape 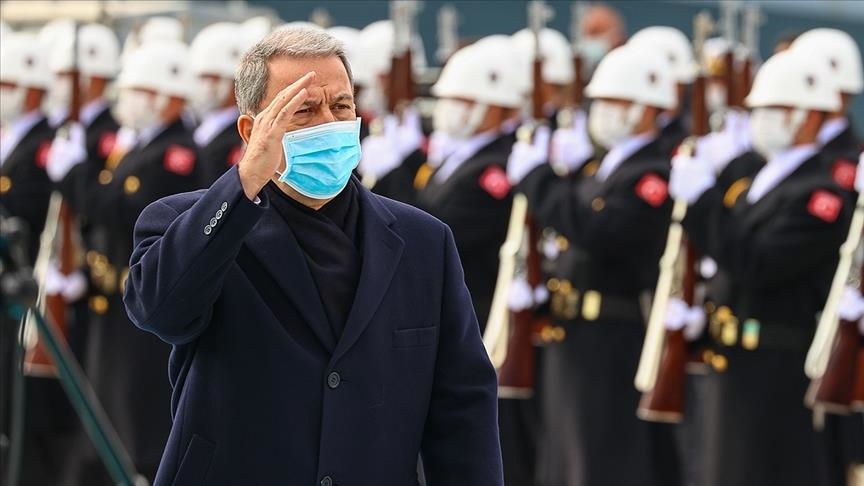 The PKK terrorists are cornered and its so-called administrators are in panic following Turkey’s latest anti-terror offensive in northern Iraq, according to the Turkish defense minister on Friday, Anadolu Agency reports.

“It is among the intelligence we got that with the operation [Claw-Eagle 2] there are serious panic and deep concern among the so-called administrators of the PKK terror group, and the group’s movement capability has been largely limited,” Hulusi Akar told a flag ceremony of the Commodore of the 2nd Corvette Flotilla in the western Izmir province.

Akar said that after the four-day operation in the Gara region, the terrorists are left with nowhere to escape and the so-called administrators are well aware of it.

Turkish forces launched the operation on Feb. 10 to prevent the PKK and other terror groups from reestablishing positions used to carry out cross-border terror attacks on Turkey.

Operations Claw-Tiger and Claw-Eagle were initiated last June to ensure the safety of Turkey's people and borders.