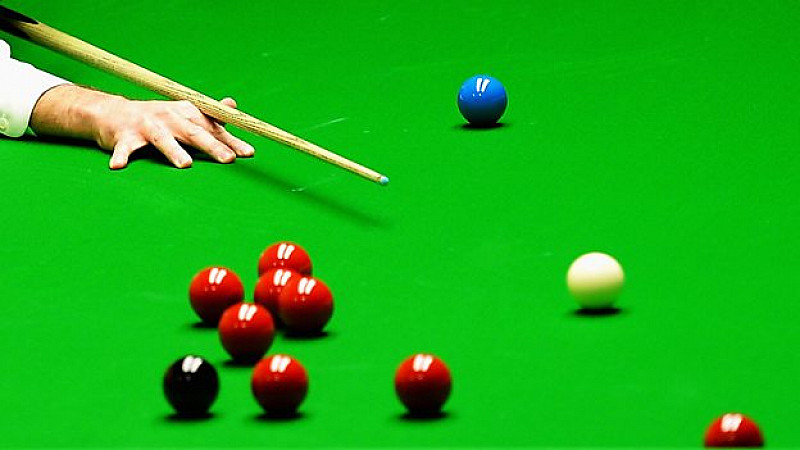 Turkey is set to host its first World Snooker Tour (WST) between Sept. 27 and Oct. 3 in hopes of boosting the country's coronavirus-hit tourism.

Antaya, a tourism hub on the Mediterranean coastline, will host the tournament which will feature 64 players competing for prize money totalling 500,000 British pounds (706,800 U.S. dollars), according to the WST.

WST has agreed on a four-year deal with the Turkish Billiards Federation to stage the event every season until 2025. The overall prize money will increase each year.

"We are thrilled to continue snooker's international expansion by staging a world ranking event in Turkey for the first time ... We are particularly excited to stage this event in Antalya because of the status of the city as an outstanding tourism destination," WST Chairman Steve Dawson said in a statement.