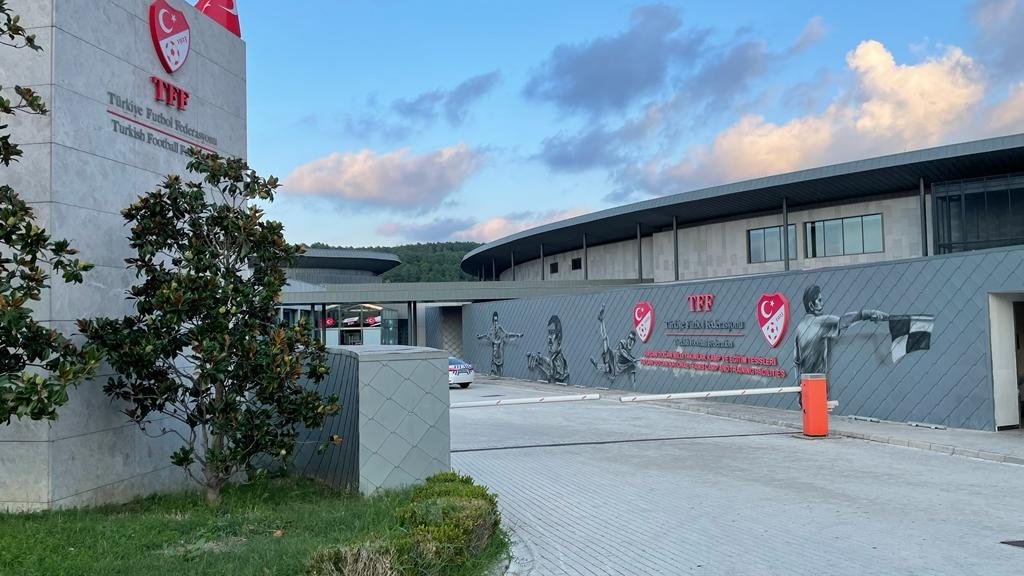 The headquarters of the Turkish Football Federation in Istanbul was targeted in a gun attack by unidentified assailants on Thursday, News.Az reports citing Daily Sabah.

The ruling Justice and Development Party (AK Party) spokesperson Ömer Celik announced the news during a routine briefing with reporters, saying he had spoken with TFF chief Mehmet Buyukeksi by phone and wished him well.

According to DHA news agency, seven bullets hit the building during a meeting of the federation's board.

The assailants escaped in a waiting vehicle before the security forces arrived.

"The police will reveal all the details later," Celik said.