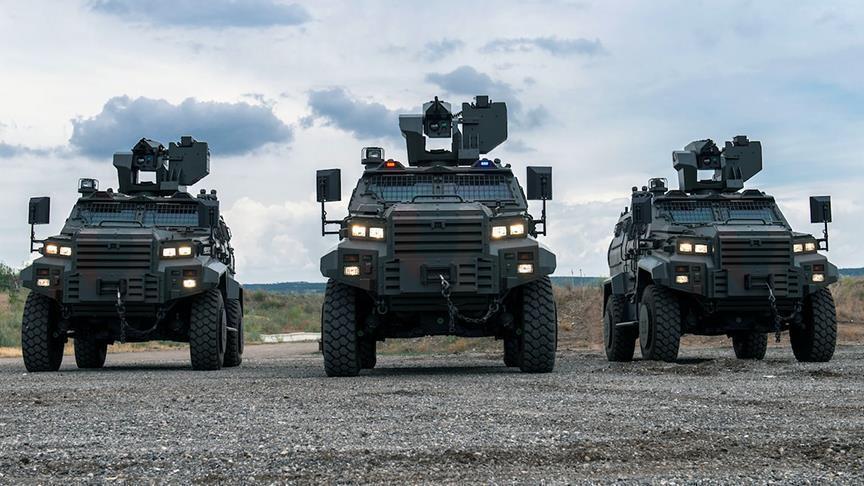 The top defense body on Friday confirmed that the United Kingdom has lifted all restrictions on arms exports to Turkiye, News.az reports citing Daily Sabah.

“It felt more positive to see that positive steps that were promised earlier have been taken, implemented and removed, especially regarding some restrictions imposed on Turkiye” said Ismail Demir, the head of Turkiye's Presidency of Defense Industries (SSB).

The British government in December announced it would resume exports but said new export licenses would be assessed on a case-by-case basis.

It had halted exports to Turkiye after its military operation seeking to clear northern Syria of the terrorist organization PKK’s Syrian wing, the YPG, in 2019.

“It is important to take these positive steps, to act in the spirit of alliance, and we have seen how positive a positive agenda can be formed if the U.K. side behaves in accordance with this spirit,” Demir told reporters during his visit to London.

He said important details on technical issues were discussed, and at the same time, steps were taken in principle to bring bilateral ties to a higher level in the field of defense. The meetings also addressed cooperation opportunities in other countries, Demir said.