Türkiye did not carry out any attack against civilians in Iraq: FM Cavusoglu 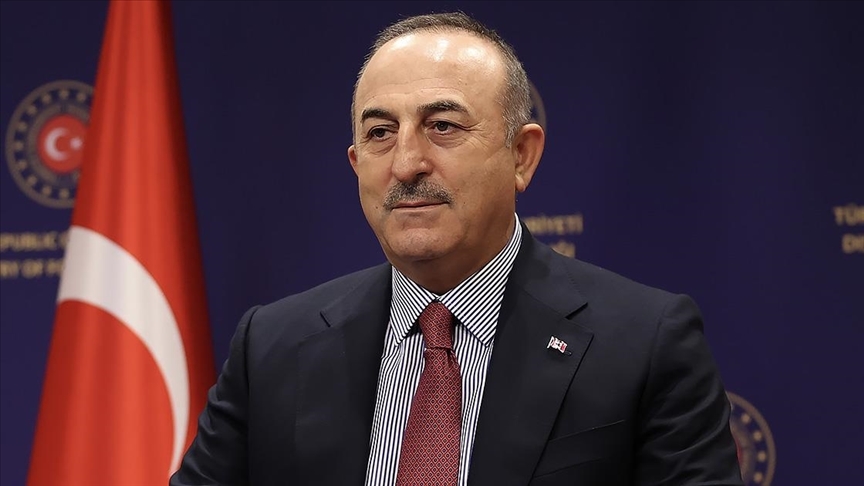 Türkiye did not carry out any attack against civilians in northern Iraq's Duhok province, the country's foreign minister said on Thursday, News.Az reports citing Anadolu Agency.

"According to the information we received from the Turkish Armed Forces, we did not carry out any attack against civilians," Mevlut Cavusoglu said in a live interview with the Turkish broadcaster TRT Haber.

In a statement released after Wednesday's attack, the Turkish Foreign Ministry asked Iraqi government officials not to make statements on the Duhok attack "under the influence of rhetoric and propaganda" of the PKK terrorist organization.

Meanwhile, Turkish security sources also rejected the reports "in support of the terrorist organization PKK/KCK" which claimed that the civilians lost their lives due to "shelling" by Turkish forces.

"We have announced that we can cooperate with the Iraqi authorities after the treacherous attack that we think was carried out by terrorist organizations. We reject both authorized and unauthorized statements regarding Türkiye," Cavusoglu said.

He added that the PKK's propaganda in Iraq comes at a time when Türkiye is about to launch a new operation in northern Syria, saying Iraqi authorities must not fall into the trap of terrorist groups.

Türkiye, he said, will continue its fight against terrorism in line with international law, only targeting the terrorist organizations.