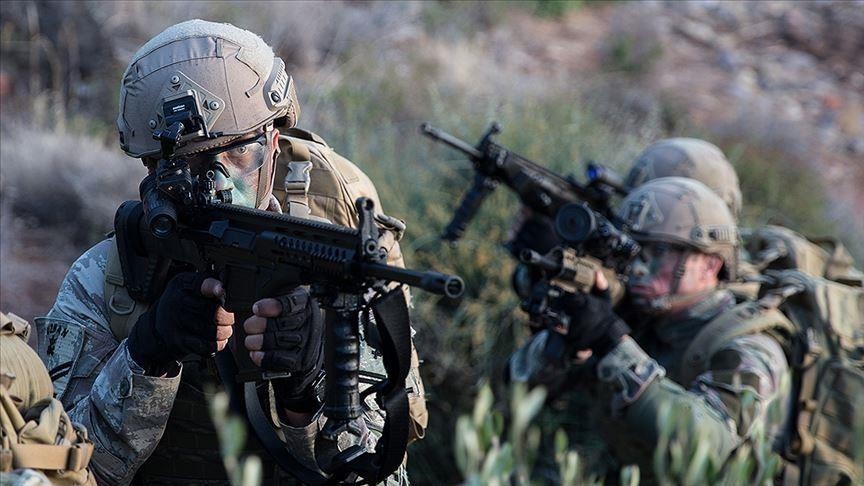 The operation, named Eren Abluka Autumn Winter-7, started in the province of Bingol with 464 security personnel, the ministry said in a statement.

Türkiye initiated the Eren operations last year, naming them after Eren Bulbul, a 15-year-old boy killed by the PKK terror group on Aug. 11, 2017.

In its more than 35-year terror campaign against Türkiye, the PKK – listed as a terrorist organization by Türkiye, the US, and the EU – has been responsible for the deaths of over 40,000 people, including women, children, and infants.