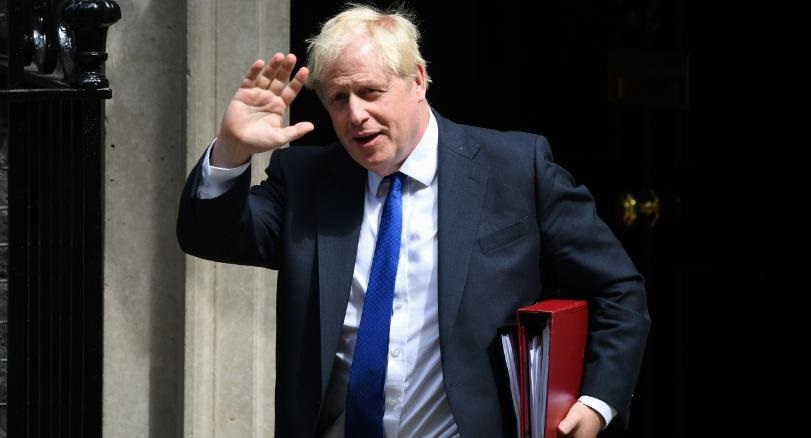 Boris Johnson is resigning as leader of the Conservative Party and will make a statement to the nation later today, News.az reports citing BBC.

Mr. Johnson has spoken to Sir Graham Brady, the chairman of the 1922 Committee of backbench Tory MPs, and agreed to stand down, a No 10 source said.

A No 10 spokesman said that the PM "will make a statement to the country today" and the BBC reported it is likely to take place before lunchtime.

The decision to step down comes after more than 50 Tory MPs quit the Government in a period of less than 48 hours.

Mr Johnson had initially vowed to fight on despite mounting calls for him to quit and an ongoing wave of resignations.

The decision will leave a power vacuum at the top of the Conservative Party, with leadership contenders now expected to start declaring their candidacy in the coming days.