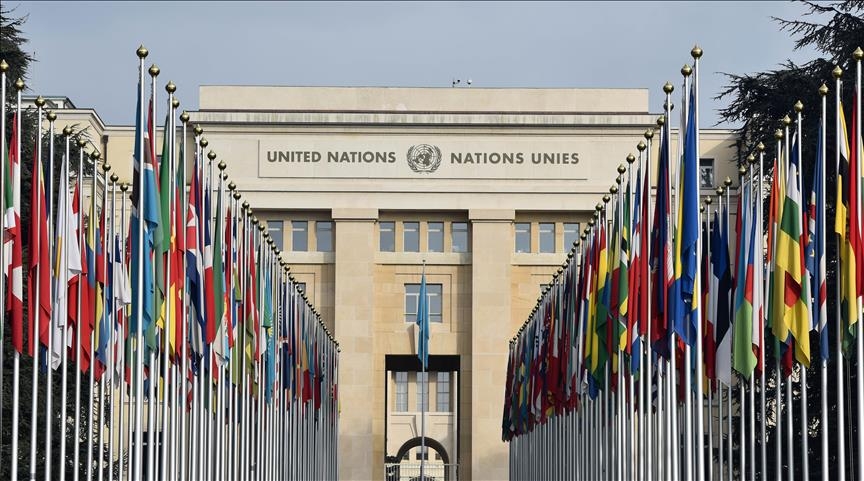 The UN Security Council on Thursday extended the mandate of the UN peacekeeping mission on the island of Cyprus until July 31, 2017, APA reports quoting Anadolu agency.

Unanimously adopting resolution, the 15-member Council said in a written statement that the extension would encourage "the divided island nation’s leaders to grasp the current opportunity of recent progress in negotiations to secure a comprehensive settlement of the dispute between them".

The Security Council also urged "the implementation of confidence-building measures" and "called upon the Greek Cypriot and Turkish Cypriot leaders to put their efforts behind reaching convergences on the core issues".

The UN mission was supposed to end on Jan. 31.

The UN Peacekeeping Force in Cyprus (UNFICYP), established in 1964, is one of the longest running peacekeeping missions assigned and operated by the global body.

The eastern Mediterranean island of Cyprus was divided into a Turkish Cypriot state in the north and a Greek Cypriot administration in the south after a 1974 military coup on the island was followed by the peace operation by Turkey as a guarantor power.

There has been an on-and-off peace process over the last years, with the latest series held in Switzerland earlier this month under the auspices of guarantor countries Turkey, Greece and the U.K.