UN reacts to the attack on the Azerbaijani embassy in London 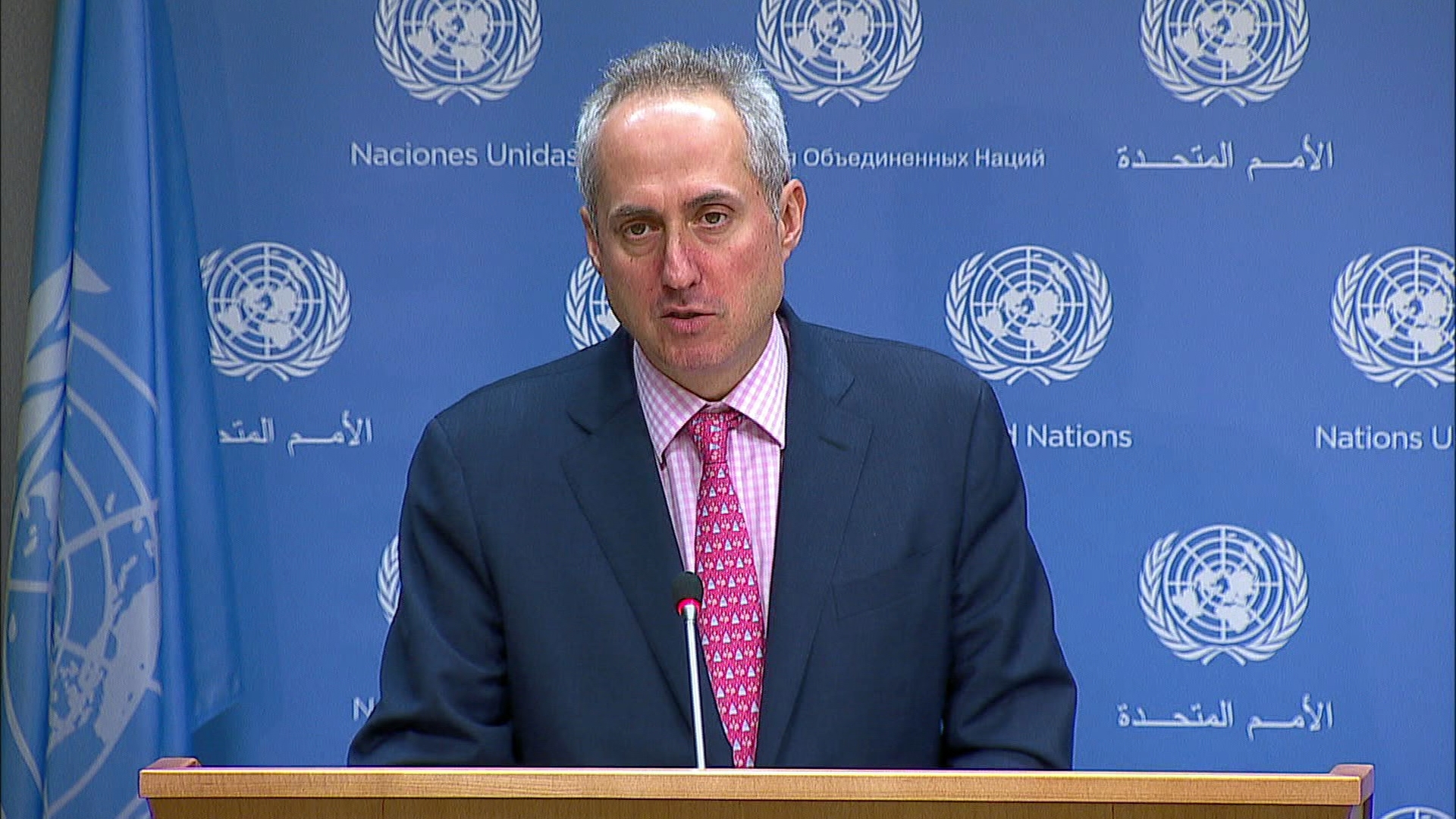 The spokesman of the UN Secretary-General Stéphane Dujarric has reacted to the attack on the Azerbaijani Embassy in London, News.az reports citing Report.

Stéphane Dujarric noted that the UN Security Council should comment on this issue: "The UN believes in the importance of respecting diplomatic buildings all over the world.

I got acquainted with the news about this in the media. I don't have any detailed first-hand knowledge of what happened. As our general statement of principles, I can say that the UN believes in the importance of respecting diplomatic buildings around the world."

Note that on August 4, 2022, the Embassy of the Republic of Azerbaijan in the United Kingdom of Great Britain and Northern Ireland was attacked by a radical religious group. Entering the embassy building, the members of the group committed an act of vandalism, raised religious flags and shouted radical religious slogans on the balcony of the building. After the intervention of the local police, the group members were taken out of the building and detained. Embassy employees were not injured as a result of the incident.