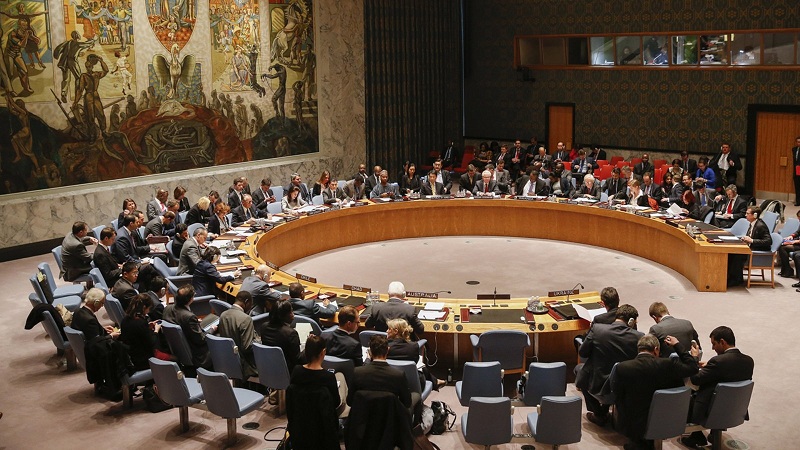 The UN Security Council is to hold an emergency meeting on the latest developments within the Nagorno-Karabakh in a closed format on September 29, according to TASS.

"Most likely, the discussion will take place on Tuesday during consultations in a closed format," the agency's source said.

Moreover, the positions of the Armenian armed forces were destroyed in the direction of Azerbaijan's Agdere district and Murovdag, important heights were taken under control.