US hands over key military base in Kabul to Afghan forces 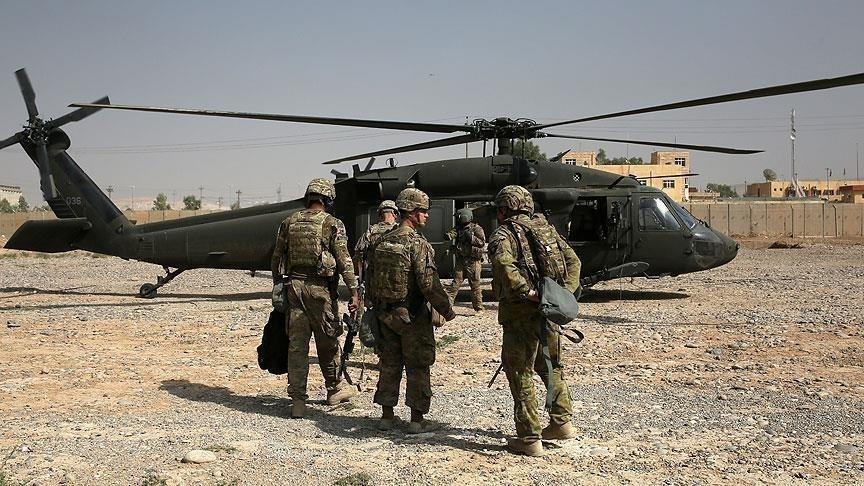 The top NATO Commander in Afghanistan, Gen. Scott Miller, on Friday oversaw handing over of a key military base in the capital Kabul to the Afghan forces as the US continued with the withdrawal amid surging violence in the country, Anadolu Agency reports.

“The ‘New Kabul Compound’ was submitted from US to MoD [Ministry of Defense] in a ceremony… General Miller, emphasized the international community's commitment to continue financial and security force assistance to Afghan forces,” tweeted the Afghan Defense Ministry.

As per the US Central Command, since President Joe Biden's decision, the Pentagon has retrograded the equivalent of approximately 160 C-17 loads of material out of Afghanistan and have turned over more than 10,000 pieces of equipment to the Defense Logistics Agency for disposition. Also, the US had by last week officially handed over five facilities to the Afghan Ministry of Defense with which it has completed up to 25% of the entire retrograde process.

President Mohammad Ashraf Ghani, while delivering a speech titled “Opportunity to Change the Game” at the Kabul University on Thursday, said that the security agreements with the US and NATO remain in force and only the form of cooperation and support will change in the new chapter of relations after the withdrawal.