US sends new batch of howitzers to Ukraine 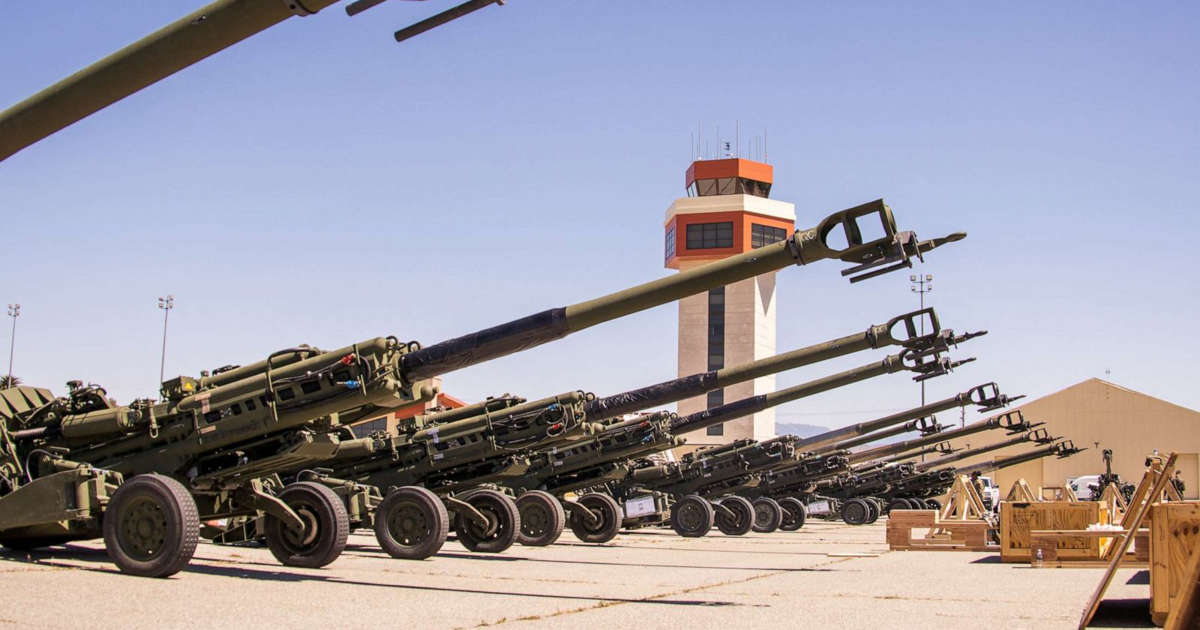 The U.S. Department of Defense has published photos of the loading of 155-mm M777 howitzers into the C-17 Globemaster III heavy military transport aircraft, which is capable of carrying more than 75 tonnes of cargo.

As part of an additional $100 million, howitzers, tactical vehicles and radars (counter-battery warfare) were sent to Ukraine, according to the statement.

The day before, Pentagon spokesperson John Kirby said that as part of a new aid package, the United States will immediately begin the transfer of 18 towed 155-millimeter howitzers and 18 tractors for them, as well as three AN/TPQ-36 counter-battery radars.

According to statements, weapons are being delivered to the airfield in the Polish city of Rzeszów, located 90 kilometers from the border with Ukraine.

The new package is part of a $40 billion additional aid bill for Ukraine approved by the U.S. Senate, announced Thursday by U.S. President Joe Biden.