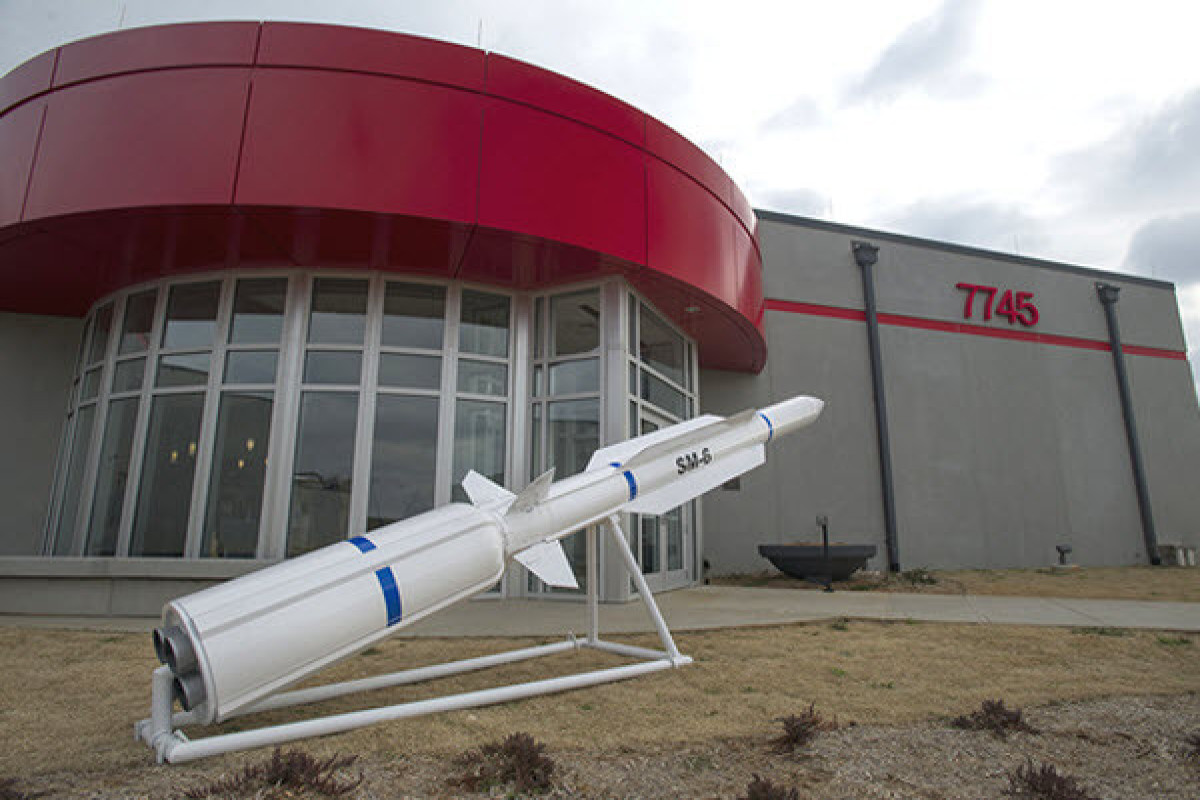 The U.S. State Department has approved the potential sale of Standard Missile 6 (SM-6) Block I missiles and related equipment to Japan for an estimated cost of $450 million, the Pentagon said on Thursday, News.az reports citing Reuters.

The Japanese government has asked to buy as many as 32 of the SM-6 missiles as well as other equipment and services, the Pentagon said in a statement.

"The proposed sale will improve Japan's Air Defense and Ballistic Missile Defense capabilities against potential adversaries in the region," the statement said.

The principal contractor will be Raytheon Missiles and Defense (RTX.N), it said.