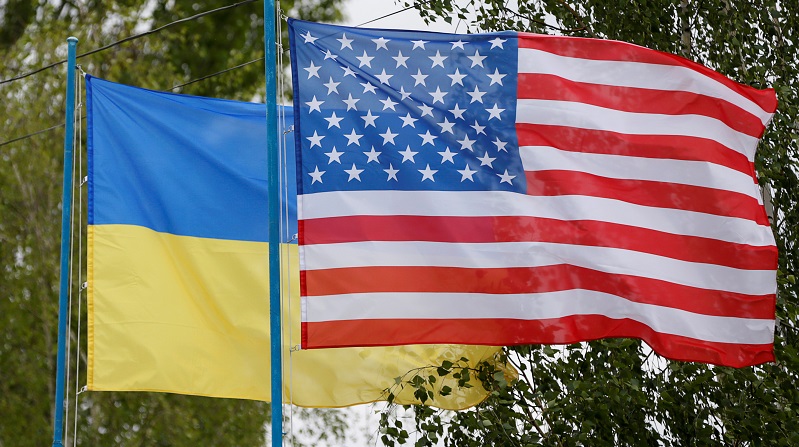 The United States plans to conclude a contract for the supply of 10 Switchblade 600 kamikaze drones for Ukraine over the next 30 days, Pentagon spokeswoman Jessica Maxwell told Defense News publication, News.Az reports.

According to the publication, AeroVironment company will be engaged in the manufacture of drones.

The Pentagon has already sent Ukraine loitering munitions, which means the system itself is the payload: a number of the smaller, shorter-ranged Switchblade 300 variant, and the Phoenix Ghost.