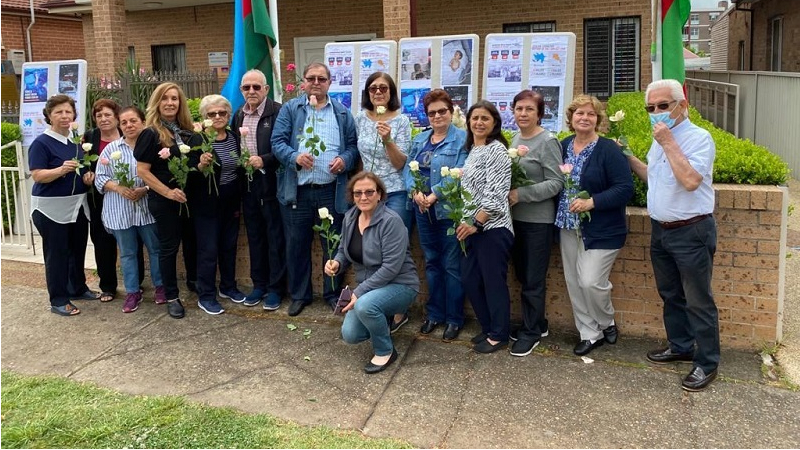 For this purpose, Azerbaijanis and representatives of friendly nations visited the memorial corner of Victims of Terrorism committed by the occupying Armenian army in Ganja set up in front of the Turkish House, the State Committee for Diaspora Affairs reported.

The participants of the event prayed for the souls of the victims and laid flowers in front of the pictures of the terrorism victims in the corner.

Expressing their support for the just struggle of the Azerbaijani state for territorial integrity, the participants strongly condemned the artillery shelling of the Azerbaijani city of Ganja and other settlements far from the frontline and the targeting of civilians by the occupying Armenian army. 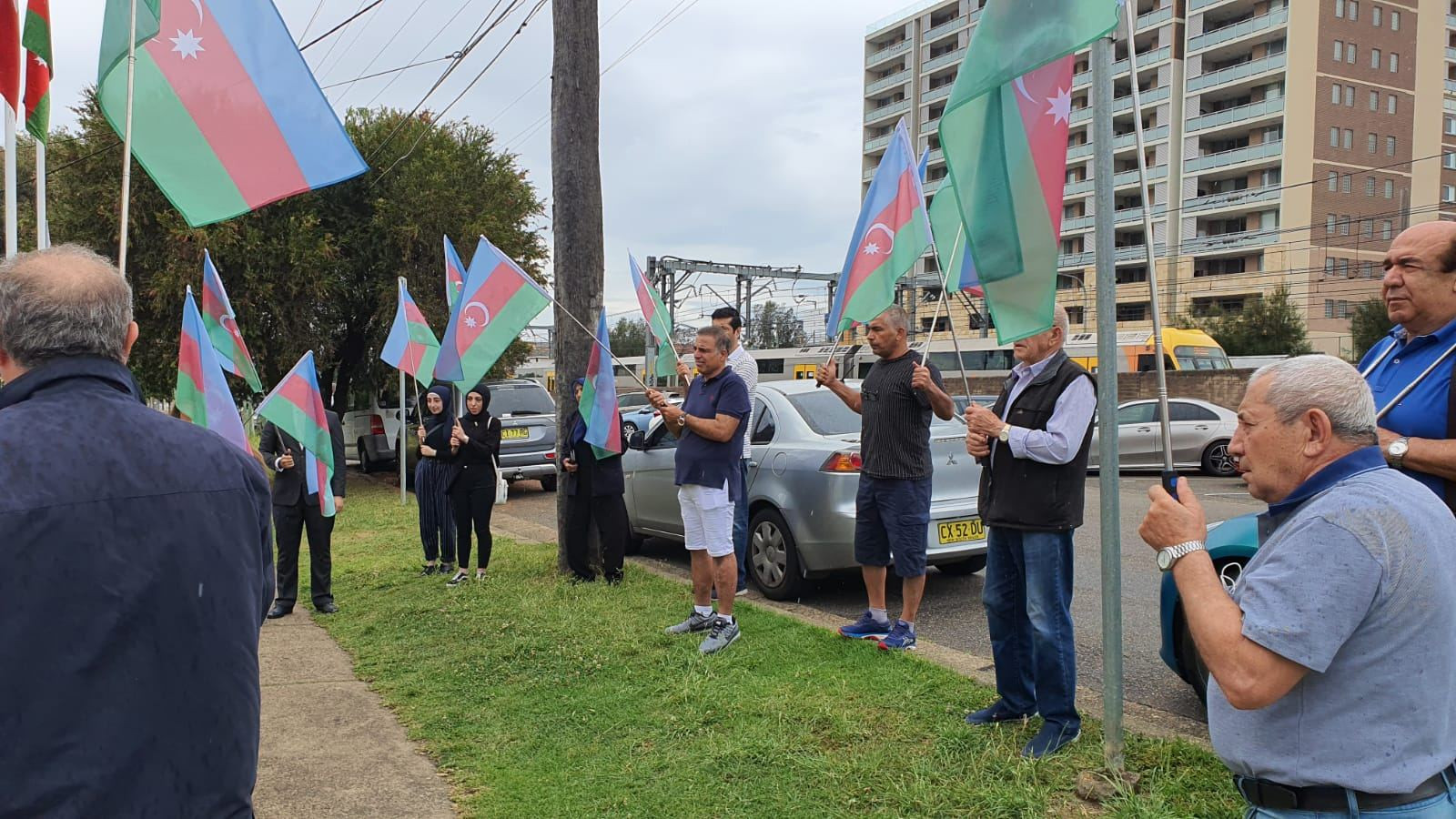 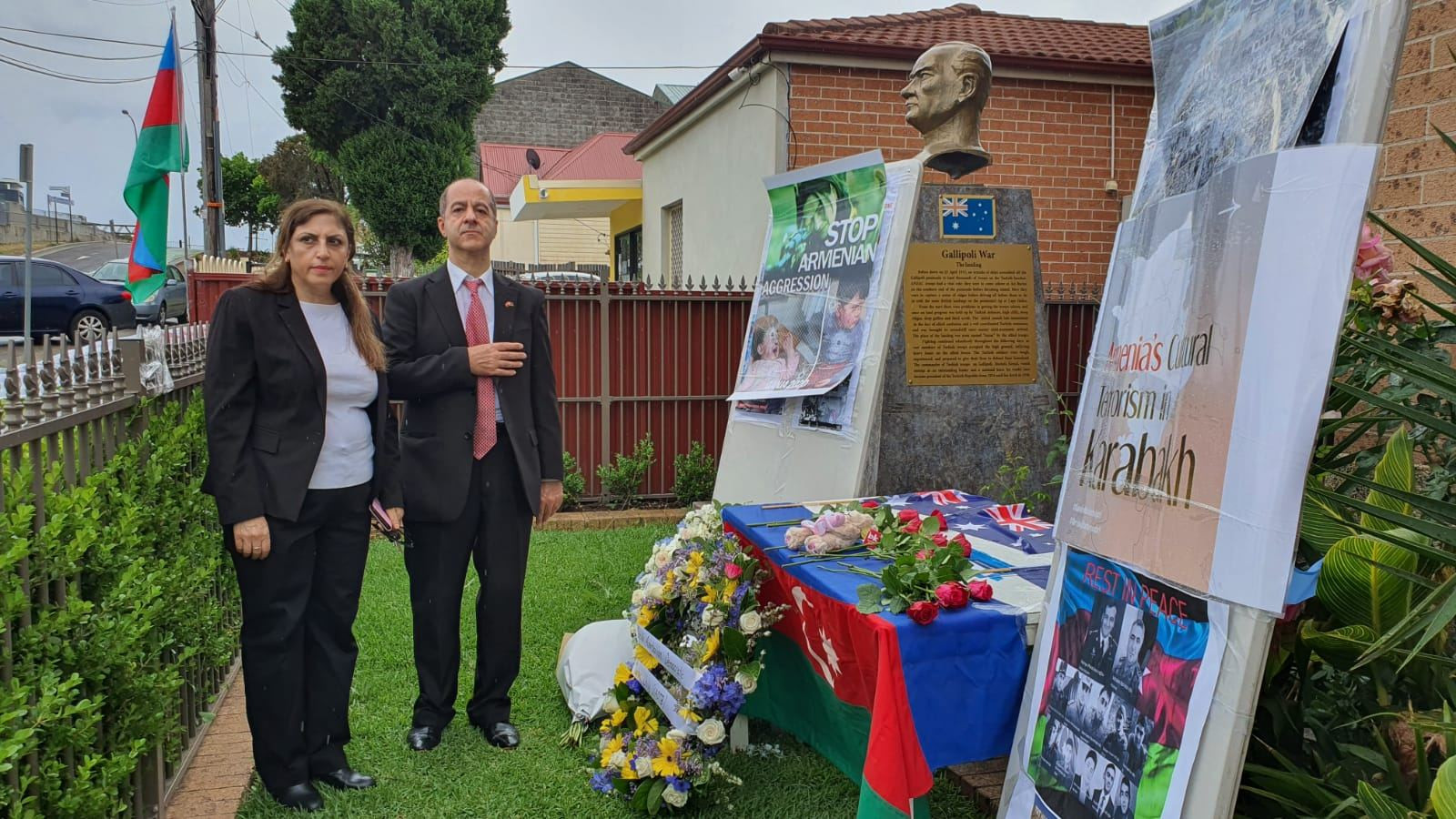