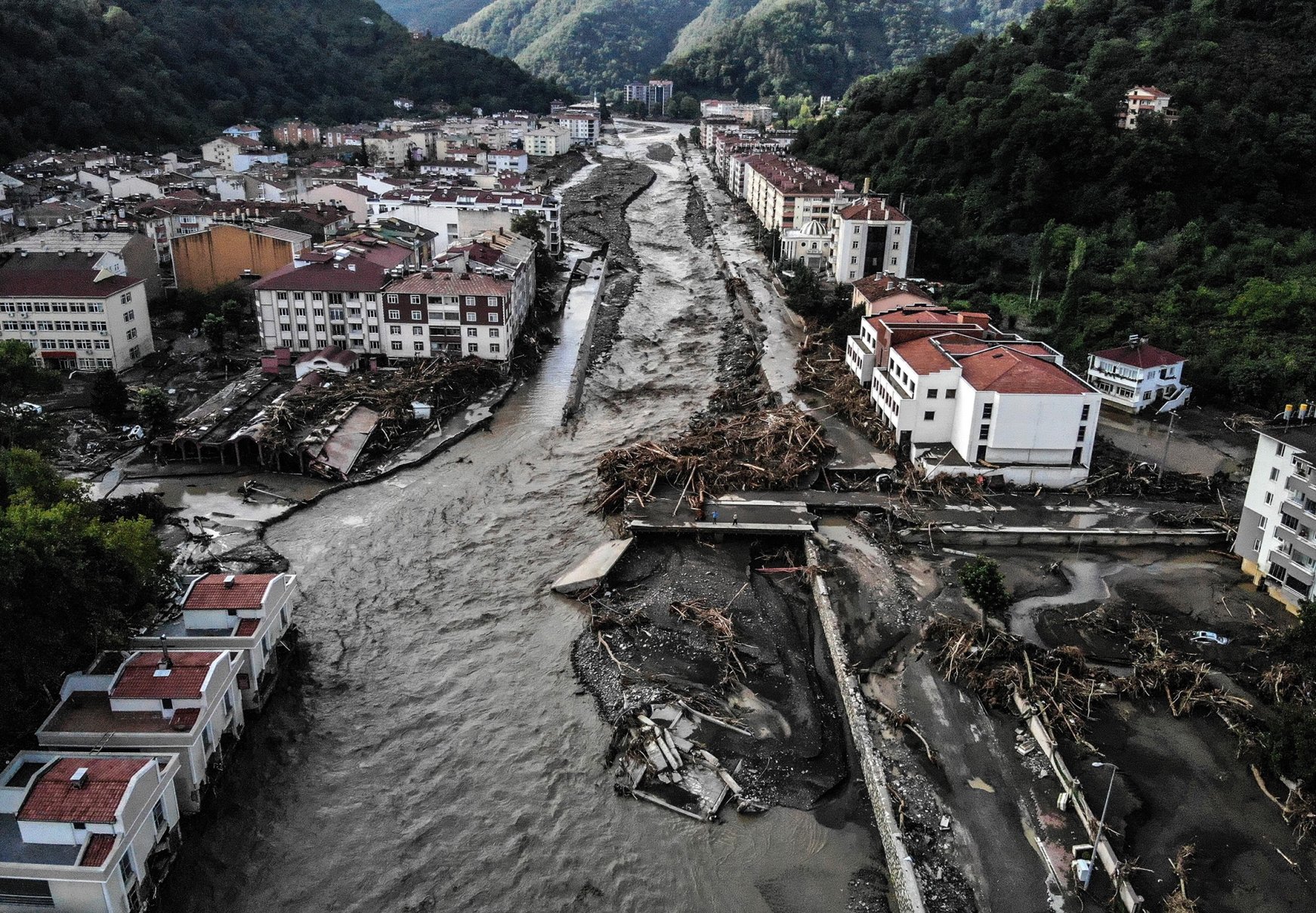 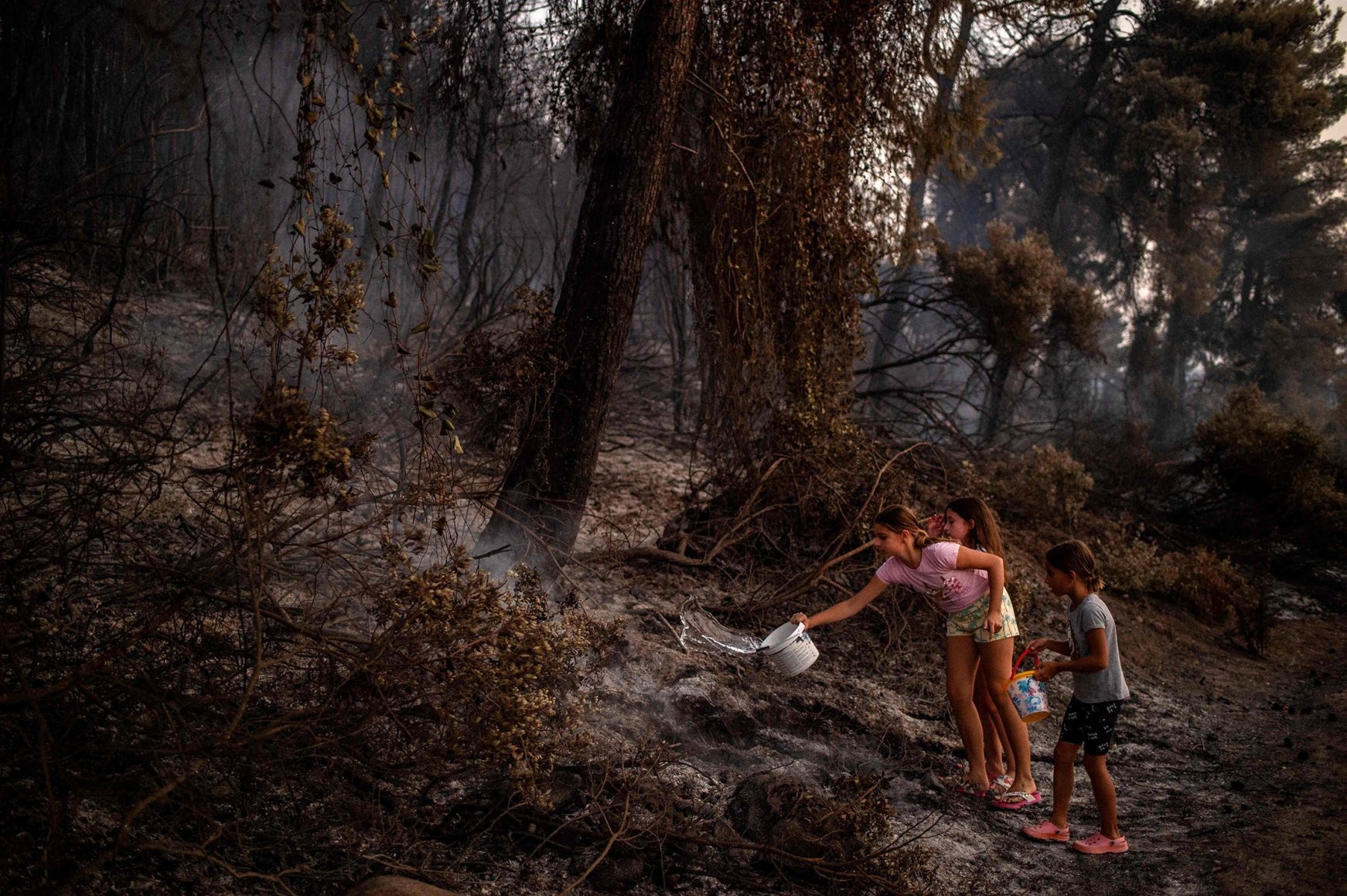 Children pour water after a forest fire near the village of Kastri on Evia (Euboea) island, Greece, Aug. 10, 2021. (AFP PHOTO) 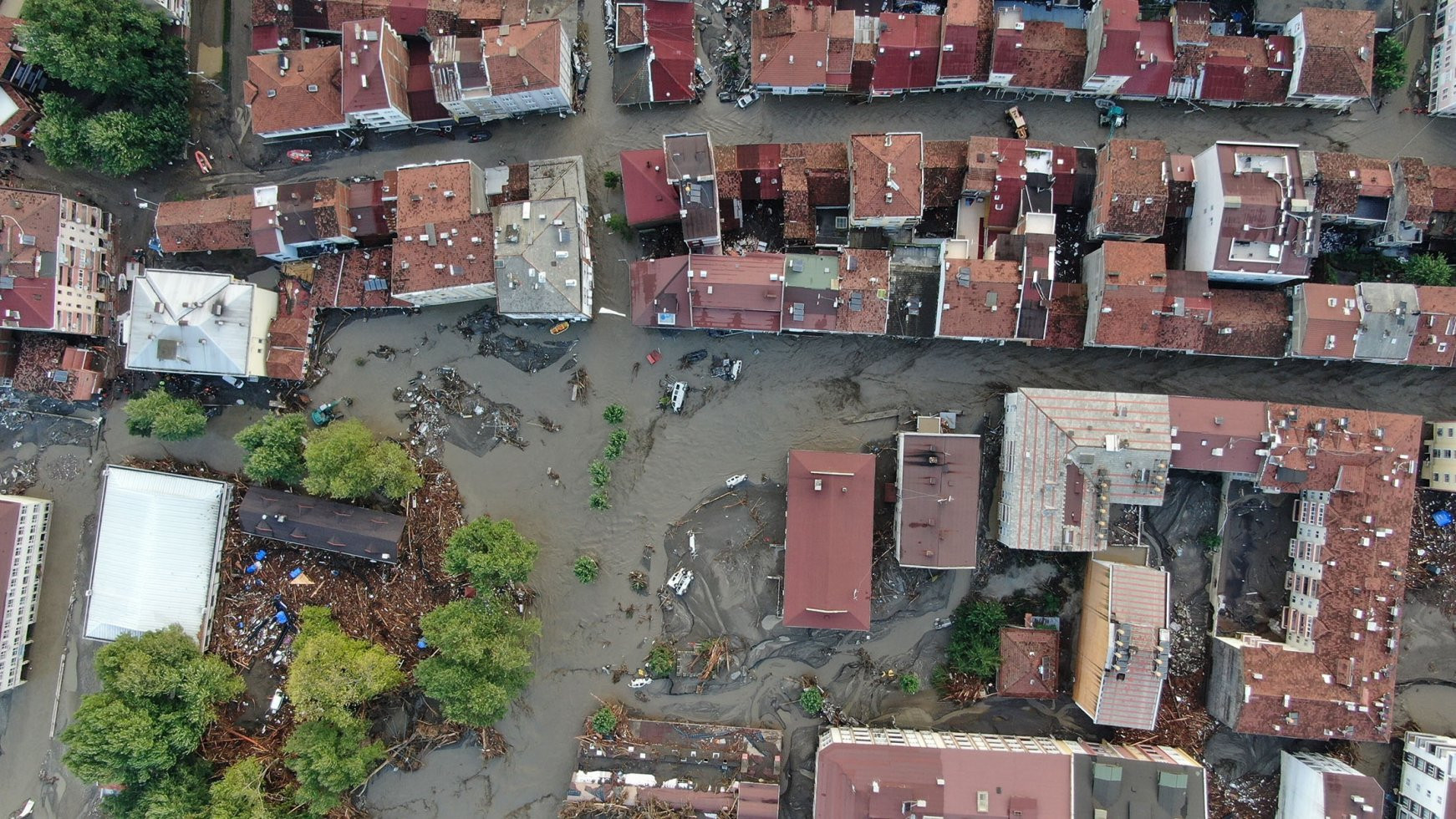 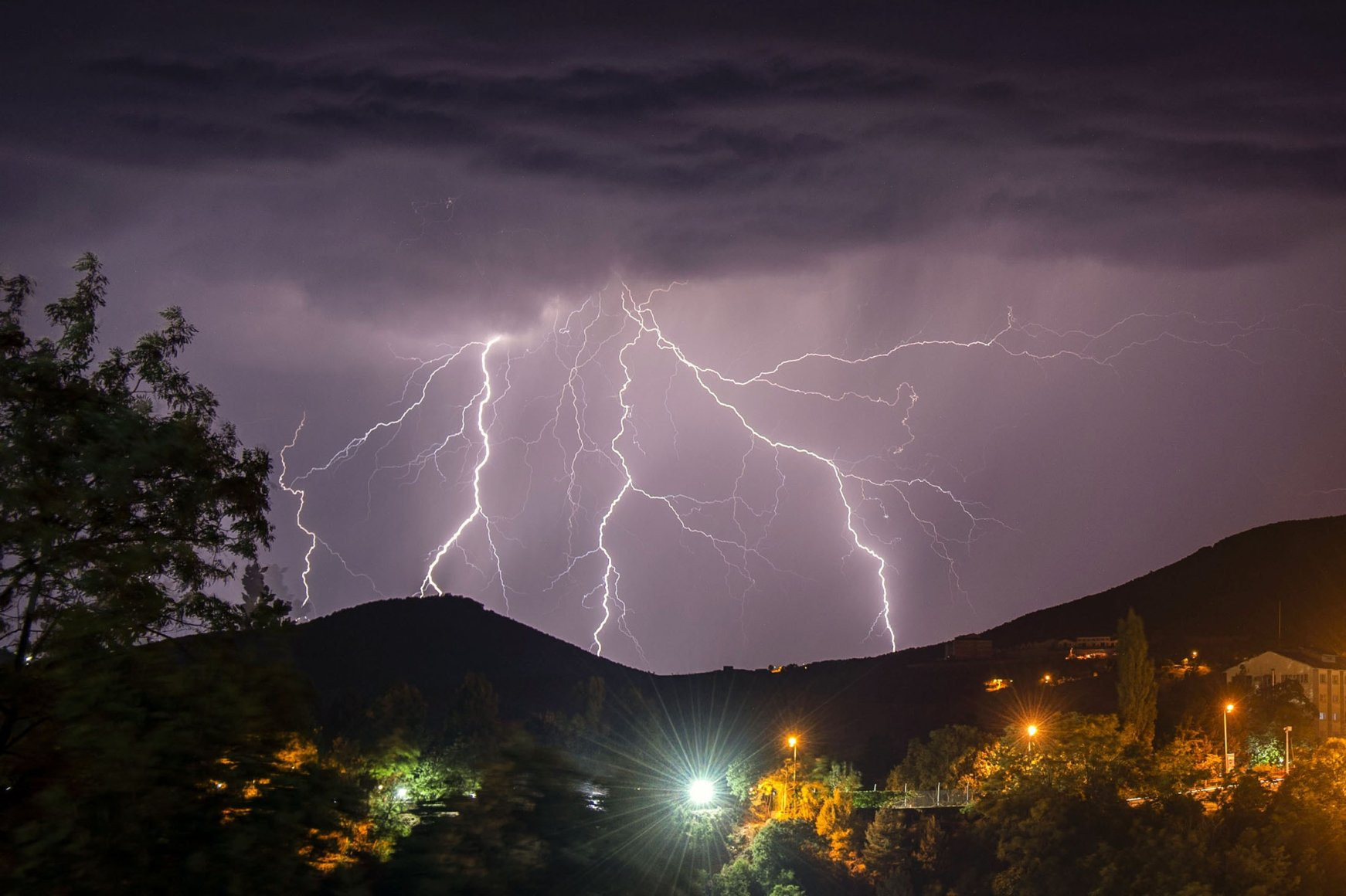 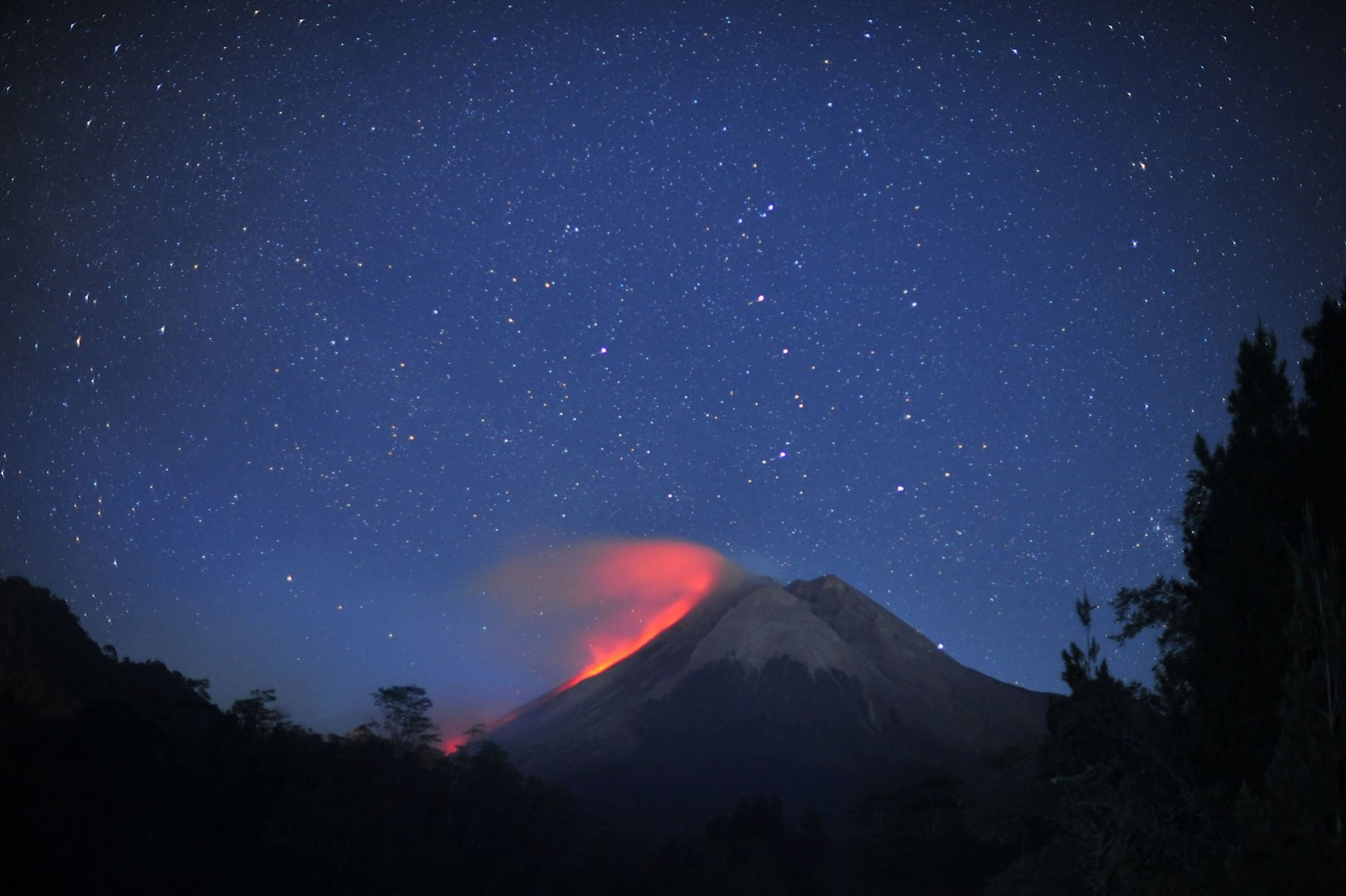 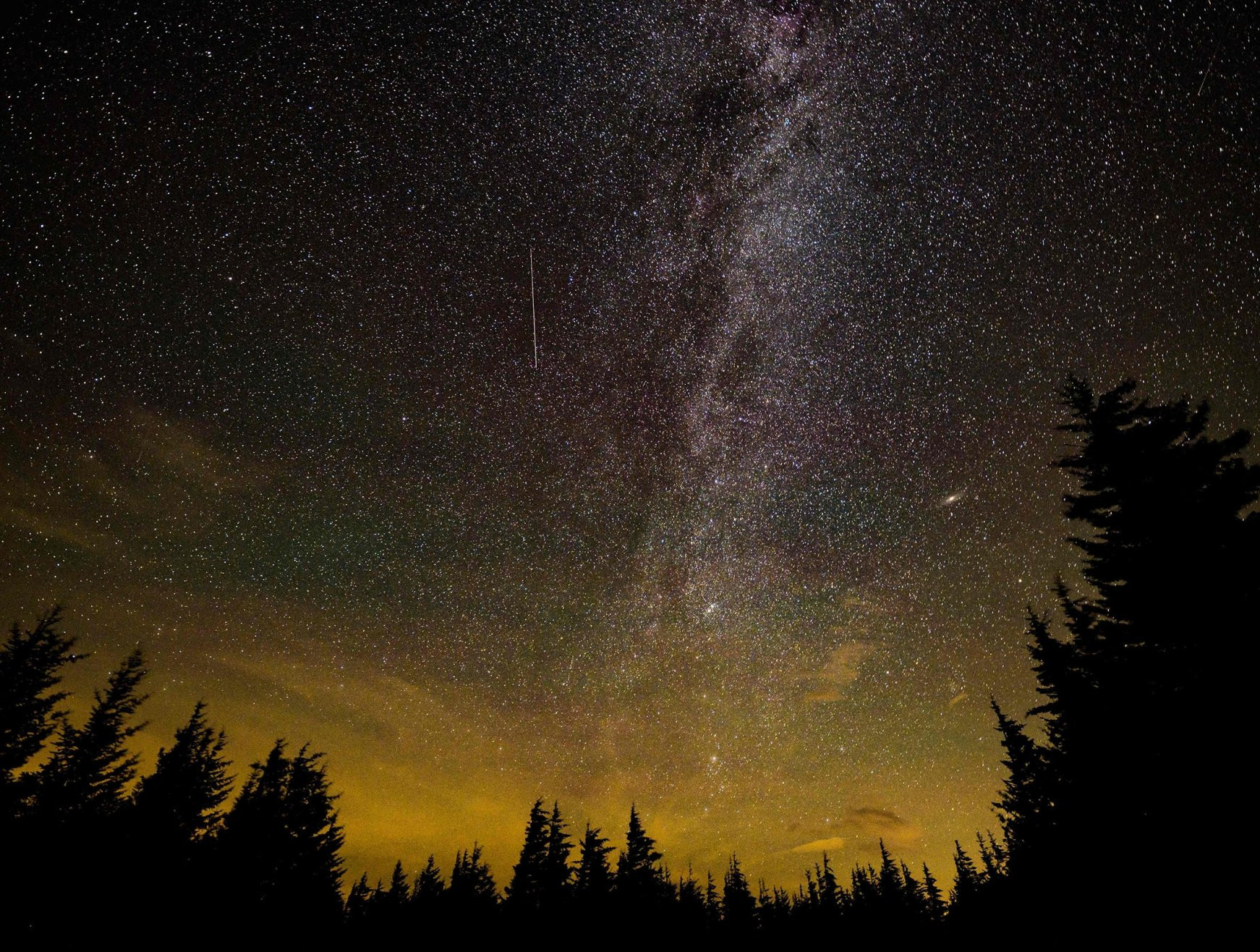 A meteor streaks across the sky during the annual Perseid meteor shower on Aug. 10, 2021 (AFP PHOTO/NASA/BILL INGALLS) 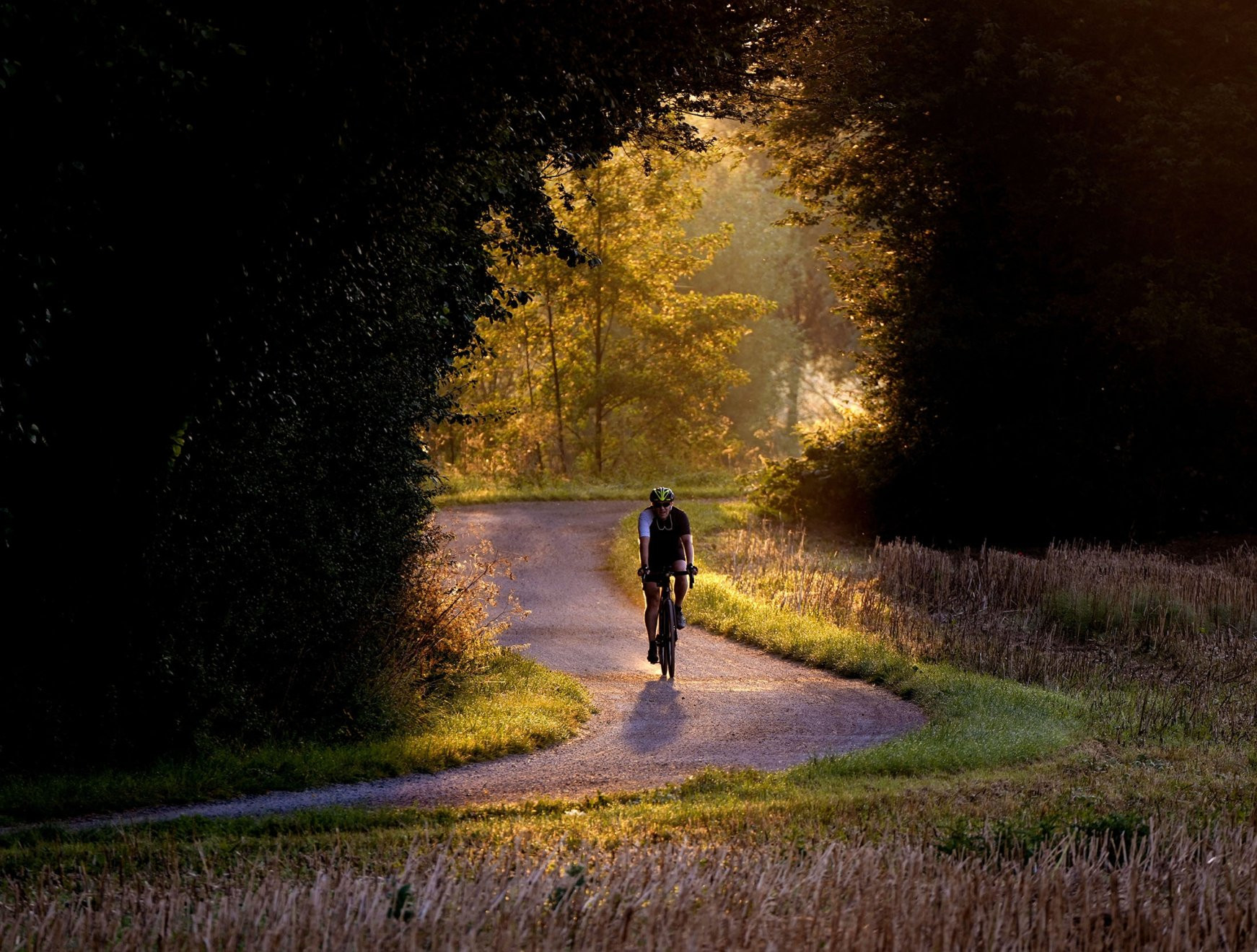 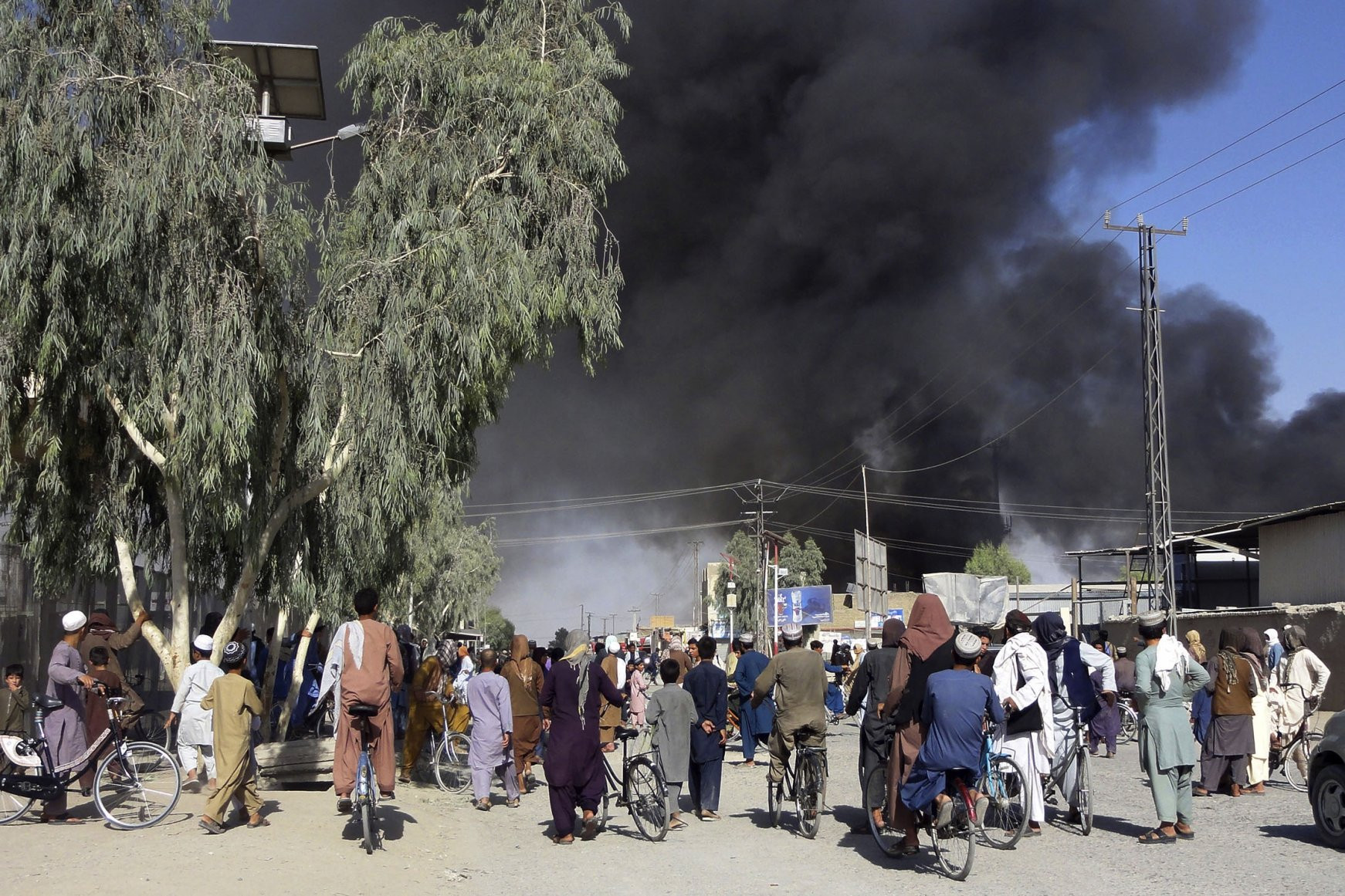 Plumes of smoke rise into the sky after fighting between the Taliban and Afghan security personnel in Kandahar, Afghanistan, southwest of Kabul, Aug. 12, 2021. (AP PHOTO) 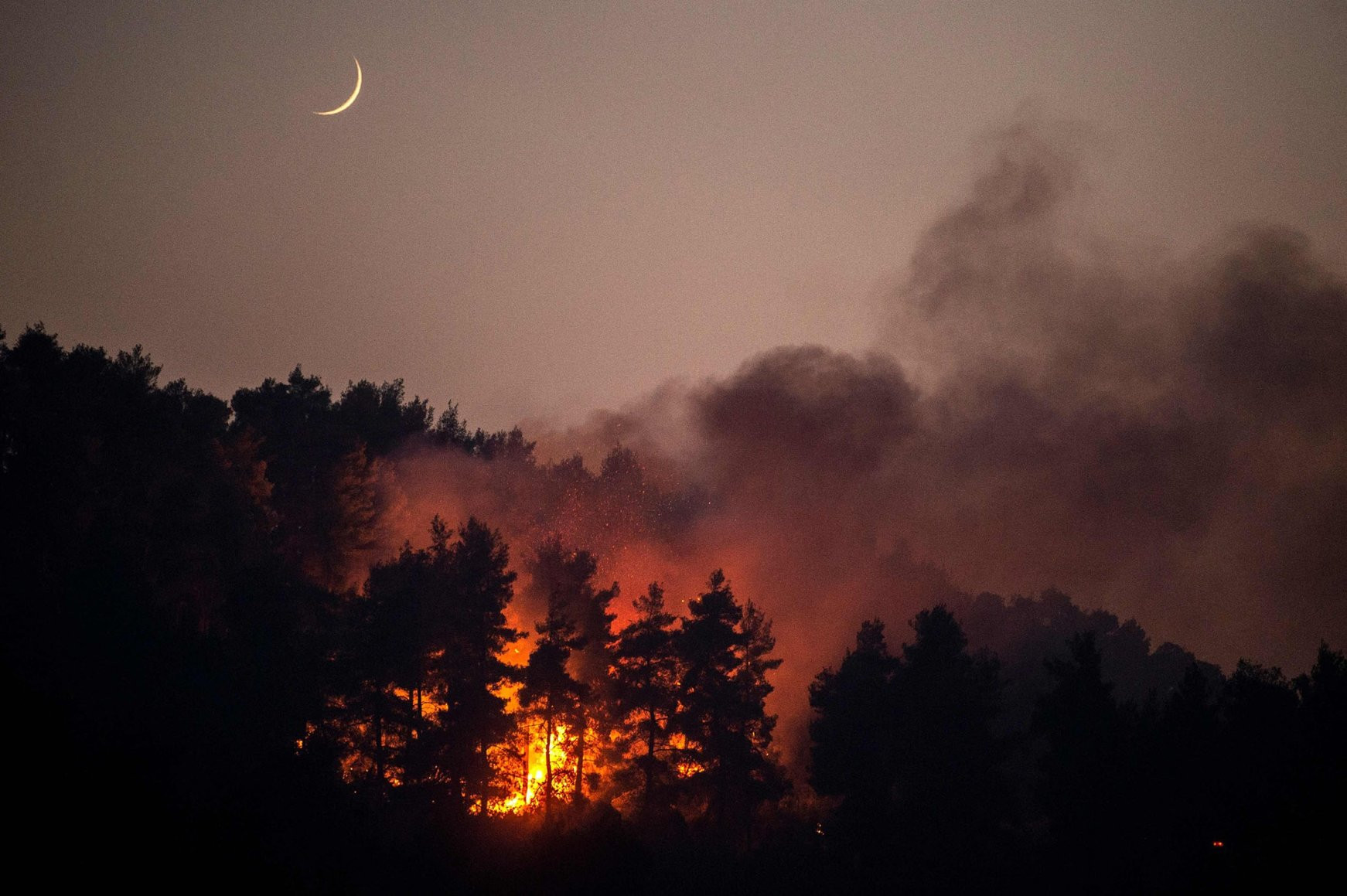 A forest fire in the village of Gouves on Greece's Evia (Euboea) island, Aug. 10, 2021. Nearly 900 firefighters, reinforced overnight with fresh arrivals from abroad, were deployed on the country's second-largest island as major towns and resorts remained under threat from a fire that has been burning for eight days. (AFP PHOTO)