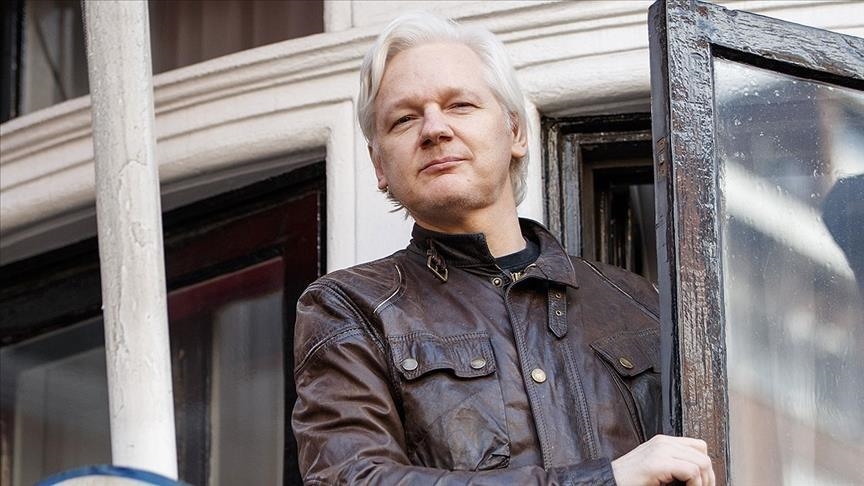 WikiLeaks founder Julian Assange on Monday was given the chance to challenge at Britain's highest court a decision allowing him to be extradited to the United States to face 18 criminal charges including breaking a spying law, News.Az reports citing Reuters.

U.S. authorities want Australian-born Assange, 50, currently in jail in London as he awaits a ruling on his extradition, to face trial on 18 counts relating to WikiLeaks’ release of vast troves of confidential U.S. military records and diplomatic cables which they said had put lives in danger.

In December, the High Court in London overturned a lower court's ruling that he should not be extradited because his mental health problems meant he would be at risk of suicide.

While High Court judges refused him permission for a direct appeal to the Supreme Court on their decision, they said his case raised an issue of legal importance that he could ask the United Kingdom's top court to rule on.

This means the Supreme Court will have to decide whether or not it should hear his challenge.

"The respondent's application to certify a point of law is granted," the judges said in their pronouncement.

They said the issue of whether the High Court could rely on U.S. assurances about Assange's treatment, which had not been given in the initial proceedings, was a subject on which his legal team could seek clarification.

"Whether or not the issue needs ventilation in that court is a matter appropriately for its decision. We would respectfully invite the Registrar of the Supreme Court to take steps to expedite consideration of any application for leave to appeal which follows."

Assange has 14 days to make an application to the court.

WikiLeaks came to prominence when it began to publish thousands of secret classified files and diplomatic cables in 2010.

Soon afterwards, Sweden sought Assange's extradition from Britain over allegations of sex crimes. When he lost that case against extradition in 2012, he fled to the Ecuadorean Embassy in London.

After relations with Ecuador soured, Assange was dragged out by British police in April 2019 and jailed for breaching British bail conditions, although the Swedish case against him had already been dropped.

U.S. authorities then sought his extradition, but although a junior judge rejected Assange's arguments that the case was political and an assault on freedom of speech, she said he should not be sent to the United States because there was a real risk he would commit suicide.

"Make no mistake, we won today in court," said Assange's partner, Stella Moris, with whom he had two children while in the Ecuadorean embassy. "Our fight goes on, and we will fight this until Julian is free."

Even if the Supreme Court decides not to hear his appeal, the legal battle is far from over. The extradition must be approved by the home secretary (interior minister), whose decision can also be subject to legal challenge.