WikiLeaks founder Assange can be extradited to the US, London court rules 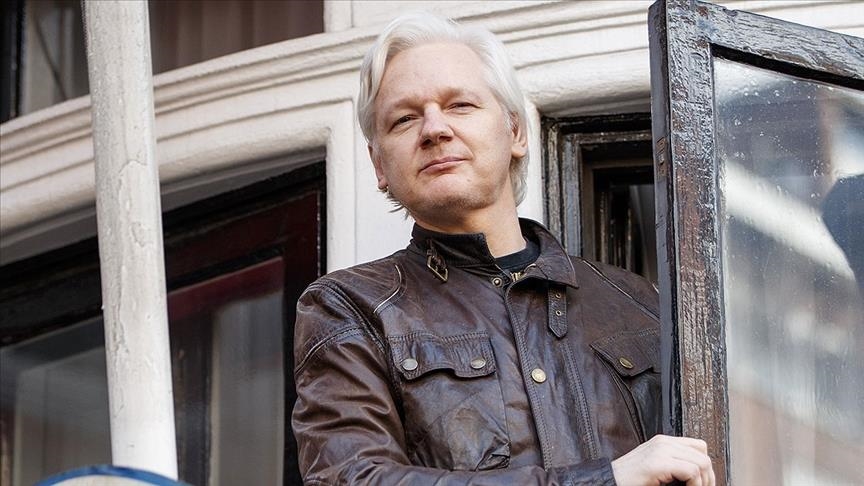 The US government on Friday won an appeal against a London court ruling that had blocked the extradition of WikiLeaks founder Julian Assange from Britain, News.Az reports citing AFP.

Washington challenged the decision made in January that the 50-year-old Australian would be a suicide risk if he was transferred to the US justice system.

Assange is wanted to face trial for the publication by WikiLeaks in 2010 of classified military documents relating to the US wars in Afghanistan and Iraq.

A two-day hearing was held in October where US lawyers argued that the original judge had not given sufficient weight to other expert testimony about Assange's mental state.

They also sought to assure the court that he would not be held in punishing isolation at a federal supermax prison, and would receive appropriate treatment.

Two appeal judges at the High Court in London accepted US assurances that Assange would not face the strictest measures before any trial or after conviction.

"That conclusion is sufficient to determine this appeal in the USA's favour," they said.

The case will now go back to the lower court to be considered again.

But Assange's partner, Stella Moris, said they would "appeal this decision at the earliest possible moment".