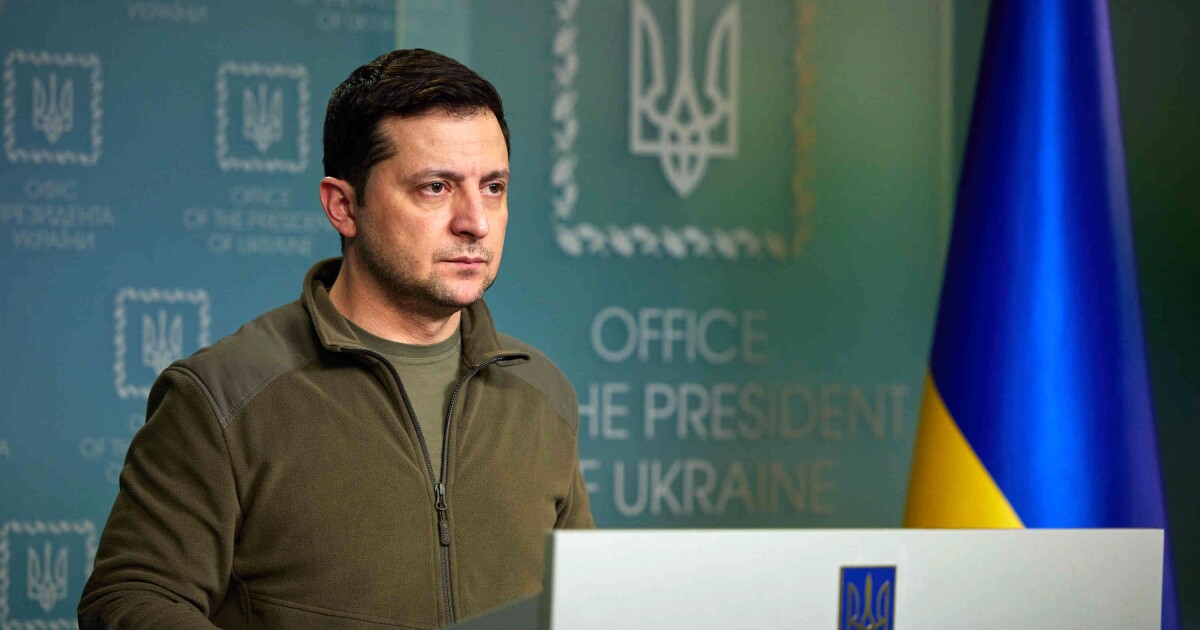 Some progress was achieved in Wednesday’s four-way negotiations in Istanbul on the restoration of food exports from Ukraine through the Black Sea, the country’s President Volodymyr Zelenskyy said.

“We are indeed making significant efforts to restore food supplies to the global market. I am grateful to the UN and Türkiye for their respective efforts,” Zelenskyy said in a video message.

“The success of this story is needed not only by our state, but, without exaggeration, by the whole world. If the Russian threat to shipping in the Black Sea is removed, this will alleviate the severity of the global food crisis,” the president noted.

“The Ukrainian delegation reported to me that there is some progress. In the coming days, we will discuss the details with the UN Secretary General,” Zelenskyy added.

The military delegations of Ankara, Kyiv, Moscow and UN representatives met Wednesday in Istanbul to discuss the shipment of grain and foodstuff.

The delegations tackled the safe shipment of the elements by sea that were held at Ukrainian ports amid the ongoing war with Russia, according to a statement by the Turkish Ministry of National Defense.

The meeting continued for one and a half hours before reaching a conclusion.