4 students killed in explosion outside school in Afghanistan's Nangarhar 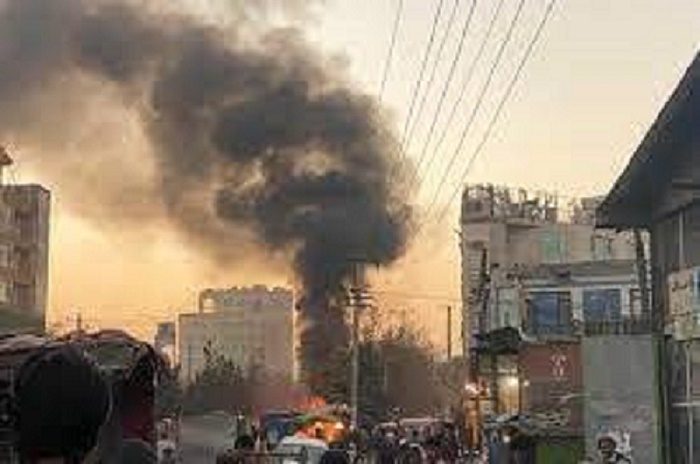 An explosion rocked outside a school in Lal Pur district in Afghanistan's eastern province of Nangarhar on Monday, killing four students and injuring 10 others, a district official told Xinhua anonymously.

"So far, we have no more details, but we will try to get more information," the official added.

Meanwhile, Nadir Muhmand, chairman of a district youth council, told Xinhua that the incident occurred at midday when an improvised bomb attached to a handcart was detonated outside Warsak School in Lal Pur. More than a dozen of students were affected.

Eyewitness Muhmand said the affected people were transported to a hospital in the district.

The Taliban security forces cordoned off the area for precautionary measures.

No group claimed responsibility for the attack.

Militants affiliated with the Islamic State (IS) group have claimed responsibility for a number of bomb attacks in Nangarhar in recent months.