Attempt of demonstration of film devoted to henchman Nzhdeh by Union of Armenians of Russia - repulsive: expert 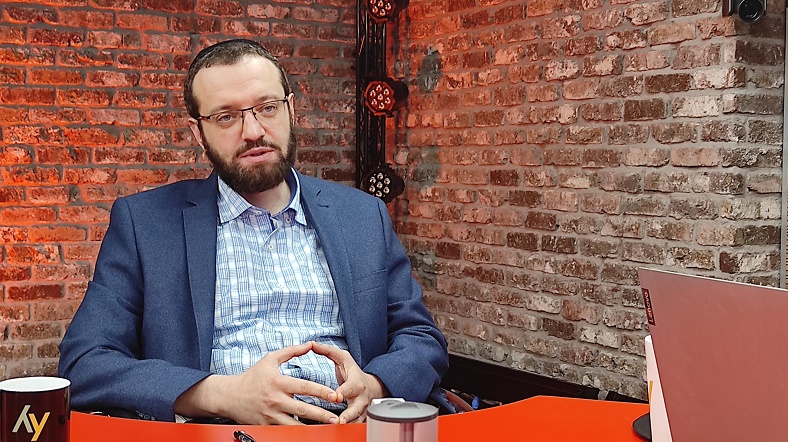 The action held by the Union of Armenians of Russia when a film about the Nazi henchman and executioner Garegin Nzhdeh, Armenia's national "hero", was shown in the center of Moscow, the capital of the Soviet Union, which defeated Nazi Germany, is repulsive.

The due remark came from a famous Israeli political scientist, an expert in international law Mikhail Finkel in an interview with News.Az.

"Of course, the Russian Union of World War II Veterans called the general prosecutor's office to check the legitimacy and legality of demonstration of this film and whether it corresponds to the Russian legislation at all. Because from the point of view of both the Soviet Union and any sane person this action is a crime," said the expert.

Although, the demonstration of the film was interrupted by the law enforcement authorities and all those gathered were asked to disperse, this crime requires investigation and punishment, in case it is found out that this demonstration and glorification of a fascist criminal already on the territory of Russia violates Russian legislation.

"It is very regrettable that the leaders and official organizations of the Armenian people associate themselves with fascists. We need to think about this," Finkel concluded.