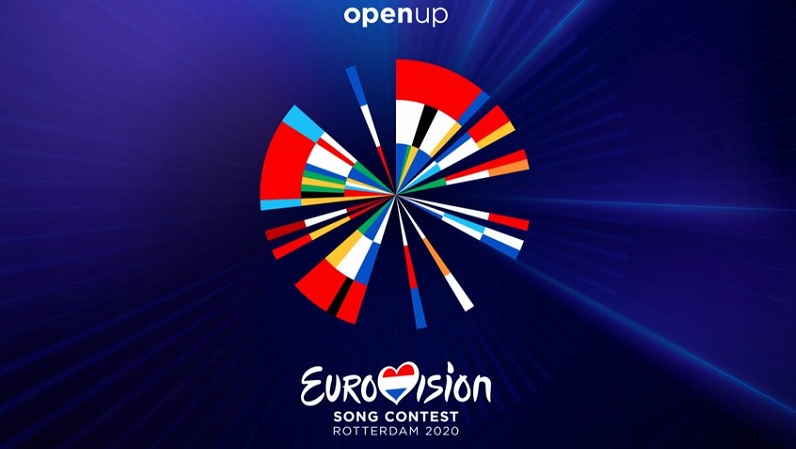 The head of the Azerbaijani delegation for the Eurovision Song Contest has been confirmed.

This time the group will participate in the competition under the leadership of Isa Malikov.

Isa Malikov previously took part in the rehearsals of Aysel and Arash, who took the third place in Eurovision 2009.

Malikov also led the team preparing Efendi, who was to represent Azerbaijan with the song "Cleopatra" at the Eurovision Song Contest 2020, which was postponed due to a pandemic.

Efendi will take to the stage at the Eurovision 2021.