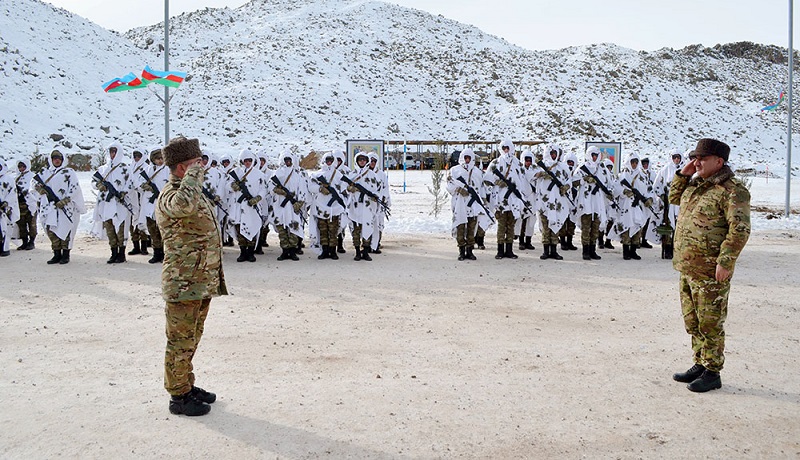 Work on further improvement of the logistic support of the Azerbaijan Army continues, the country's Defense Ministry told News.Az.

It was reported that the servicemen are vigilantly serving in combat positions and are proud of standing guard over the Motherland.

Headquarters buildings, canteens, weapon rooms, medical points, soldier barracks, bath and laundry complexes, warehouses, and auto parks were built at the accommodation points. There is a boiler complex that provides a centralized heating system, as well as generators and solar panels for an uninterrupted power supply. Landscaping works were carried out and various types of trees were planted in the area.

Then the combat training of the military personnel was checked. Tactical tasks on various elements of combat training were fulfilled by servicemen with high professionalism.

Having met with servicemen serving in areas with harsh climatic conditions and difficult terrain, the deputy defense ministers highly appreciated their combat and moral-psychological training.

The servicemen were congratulated on the occasion of the upcoming holidays and presented with gifts.

The deputy defense ministers delivered to the relevant persons the instructions of Colonel General Zakir Hasanov on the organization of combat duty and troops’ service, further improvement of social and living conditions, and logistic support of servicemen. 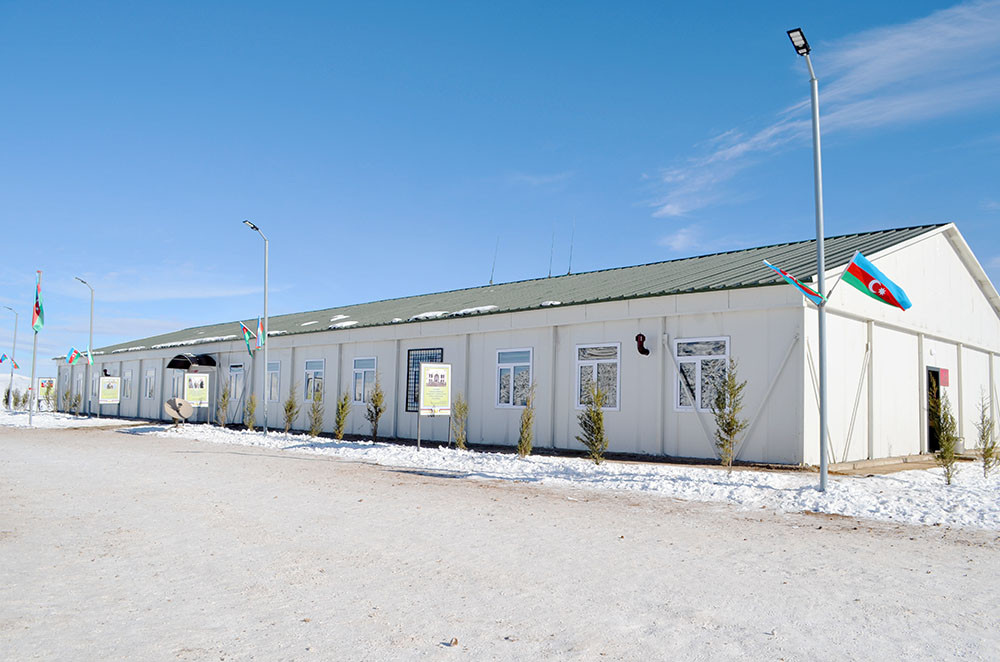 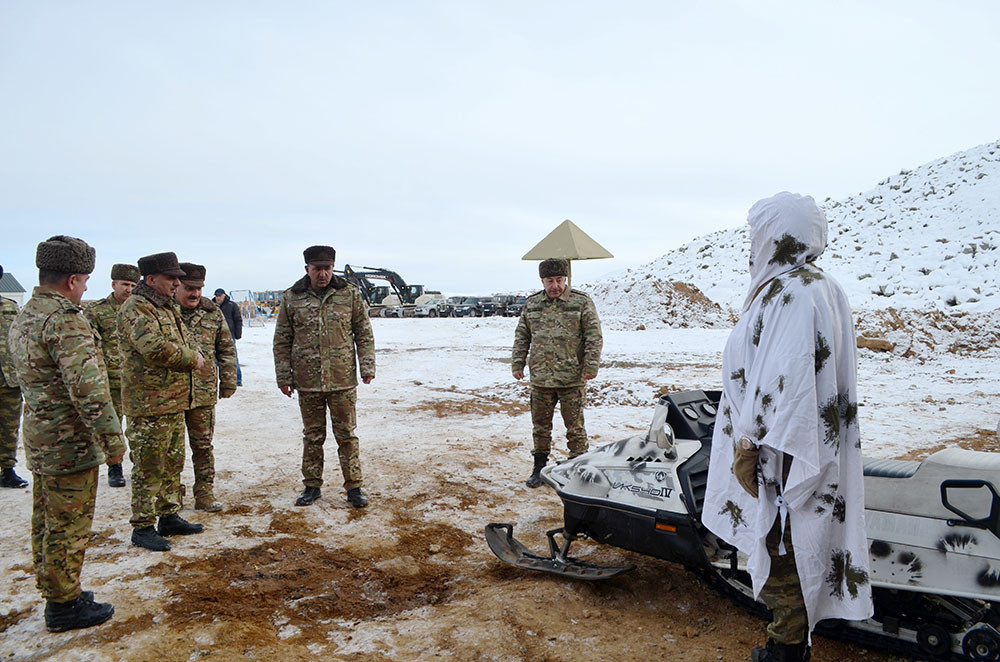 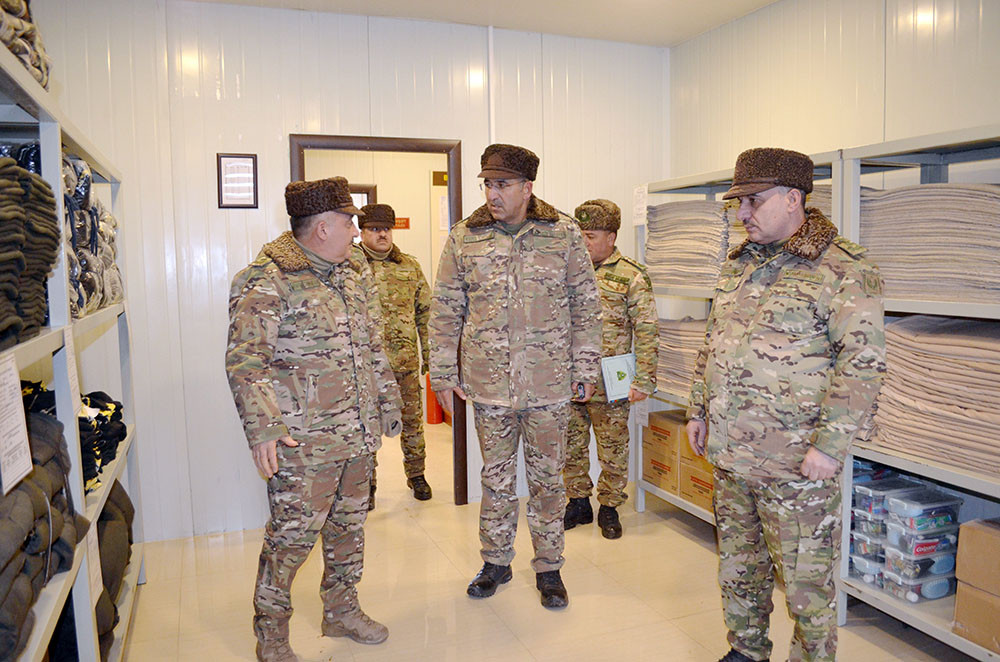