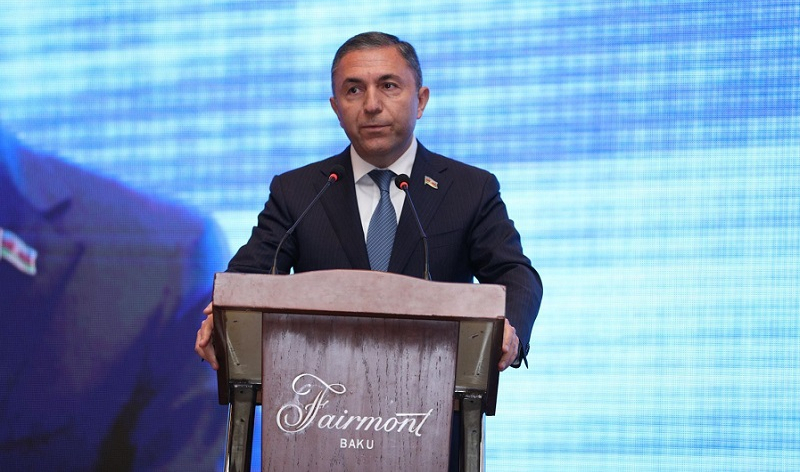 More than one million businessmen and over 150,000 legal entities have been registered in Azerbaijan so far, MP Tahir Mirkishili said on Monday.

He was speaking at a conference on the topic “Role of entrepreneurship in economic development” held in Baku on the occasion of the Day of Entrepreneurs, a correspondent of News.Az reports.

The lawmaker stressed that such an increase in the number of business entities was facilitated by the programs and activities carried out by the government of Azerbaijan.

"More than 650 production facilities have been created in Azerbaijan since the early 2000s, which significantly increased the share of production and industry in GDP," he added.