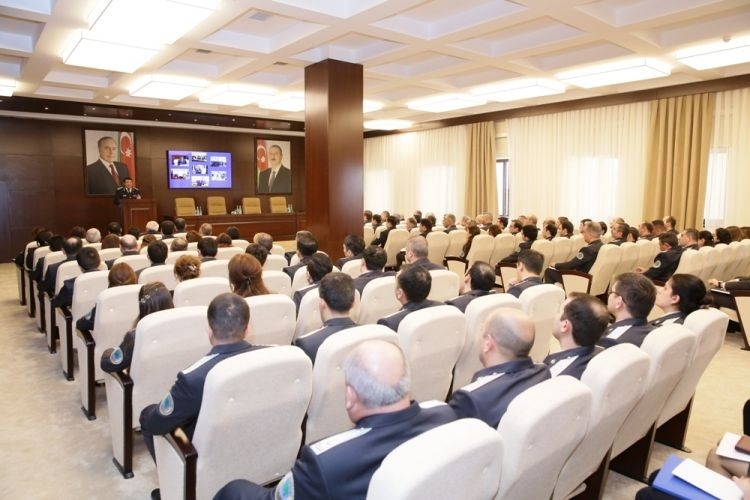 Azerbaijan has revoked the citizenship of 58 people involved in religious extremism and terrorist activities abroad, APA cited Firudin Nabiyev, head of the country’s State Migration Service, as saying on Monday.

Given the relevant court decisions, the State Committee revoked the citizenship of these people, Nabiyev said summing up the results of the work done in 2016.

He emphasized that the activities being carried out to ensure the national security is of great importance and they should be kept under strict control.

In 2016, the State Migration Service identified some 7,956 people with dual citizenship, and data about them were included in relevant database, he said.

During the reporting period, some 95 foreigners (209 people with their family members) appealed to the State Migration Service for obtaining refugee status, Nabiyev said, noting that there are 73 registered people from third countries who obtained refugee status in the country.

He added that within the framework of the readmission agreement signed with the European Union, the State Migration Service readmitted 120 people, identified as Azerbaijani citizens on the basis of the documents received.