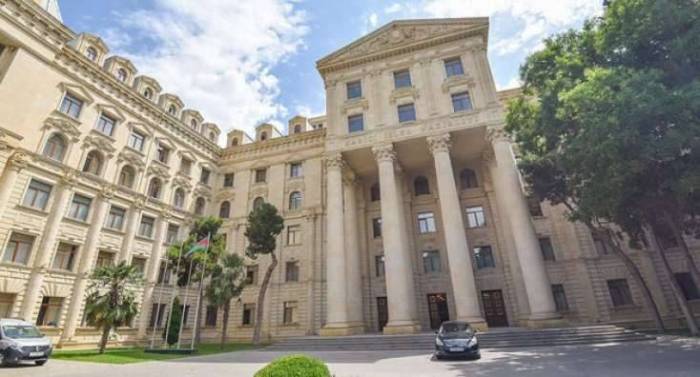 The foreign ministries of Azerbaijan and Slovenia held the next round of political consultations on June 30, the Azerbaijani ministry told News.Az.

The Azerbaijani delegation was led by Deputy Foreign Minister Fariz Rzayev, and the delegation of the Slovenian Foreign Ministry - by Director-General at the Directorate for Common Foreign and Security Policy Jernej Muller.

The parties exchanged views on the development of bilateral political, economic and trade cooperation, as well as relations in the field of migration.

Besides, the Azerbaijani delegation informed the Slovenian side about the post-conflict situation in the region [following the Second Karabakh war] and the demining process in the liberated territories.

The parties stressed the importance of continuing the political dialogue.