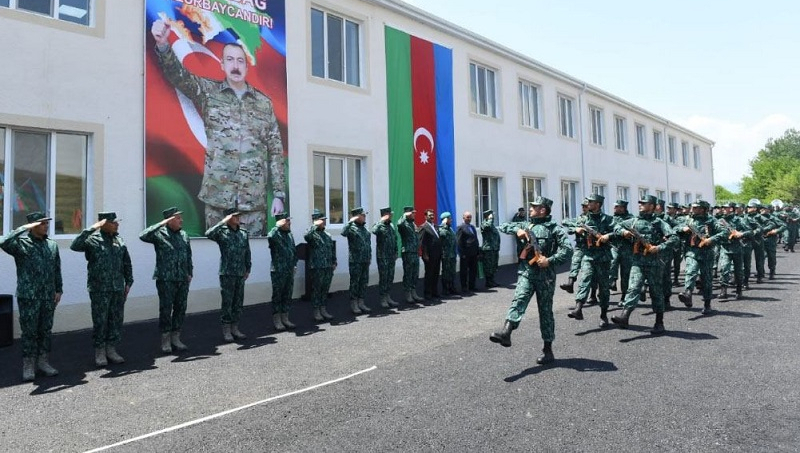 A new complex of the military unit of the State Border Service of Azerbaijan began service and combat activities on May 28 in Zangilan district, previously liberated from Armenian occupation.

Within the framework of the event, servicemen who showed courage and heroism in the second Karabakh war, awarded by President of Azerbaijan, Supreme Commander of the Armed Forces Ilham Aliyev for the distinction in the liberation of Fuzuli, Jabrayil, Zangilan, Gubadly, and Khojavand districts, Sugovushan village, and the city of Shusha, were awarded orders and medals.

Gratitude was expressed to all personnel who contributed to the overall victory, to those who took part in the construction of the military unit.

After the opening ceremony, the headquarters, office and administrative premises, residential buildings for officers, a barracks, a canteen, a bath and laundry complex, food warehouses, warehouses for uniforms and weapons, a vehicle fleet, military equipment, and ammunition were examined. 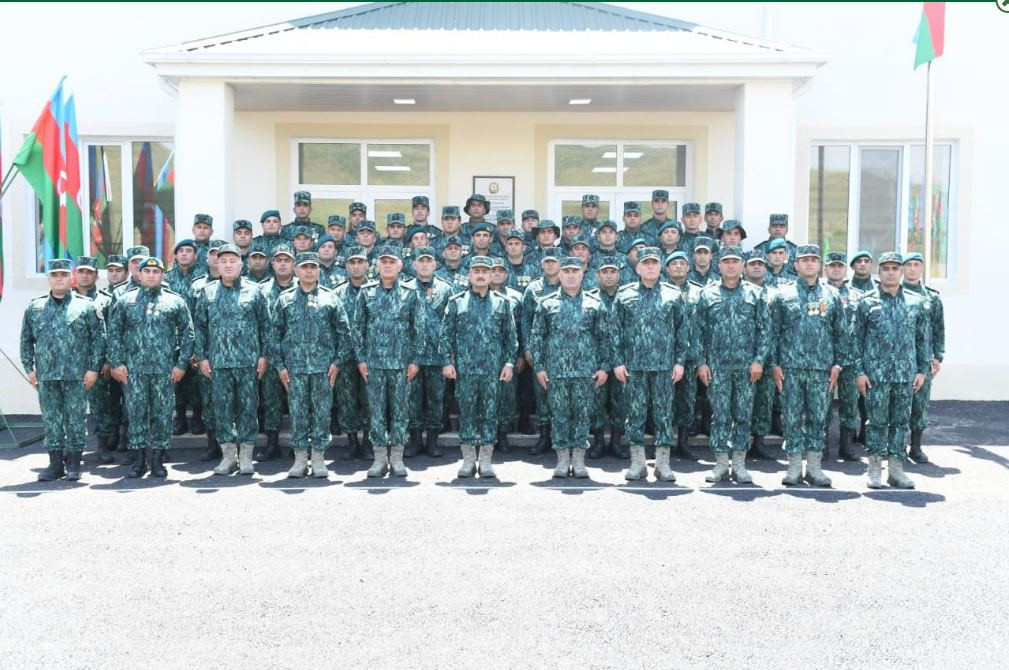 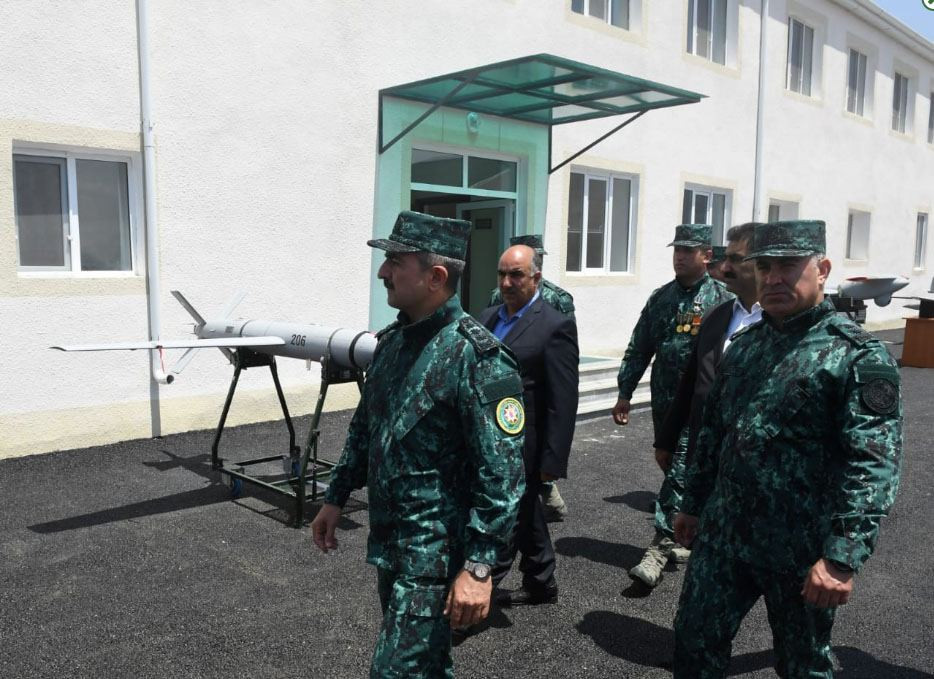 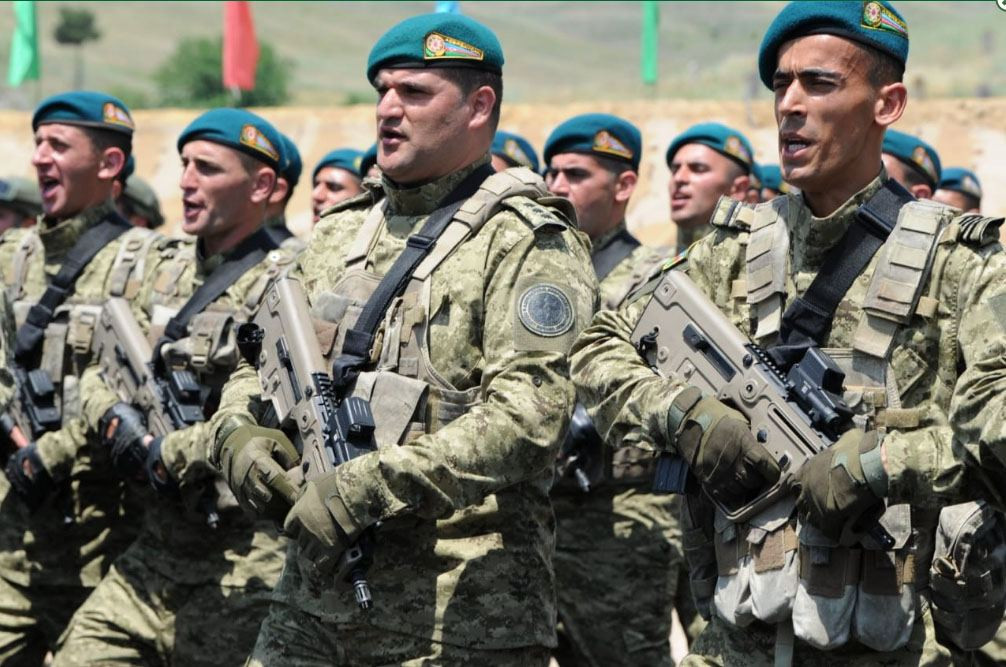 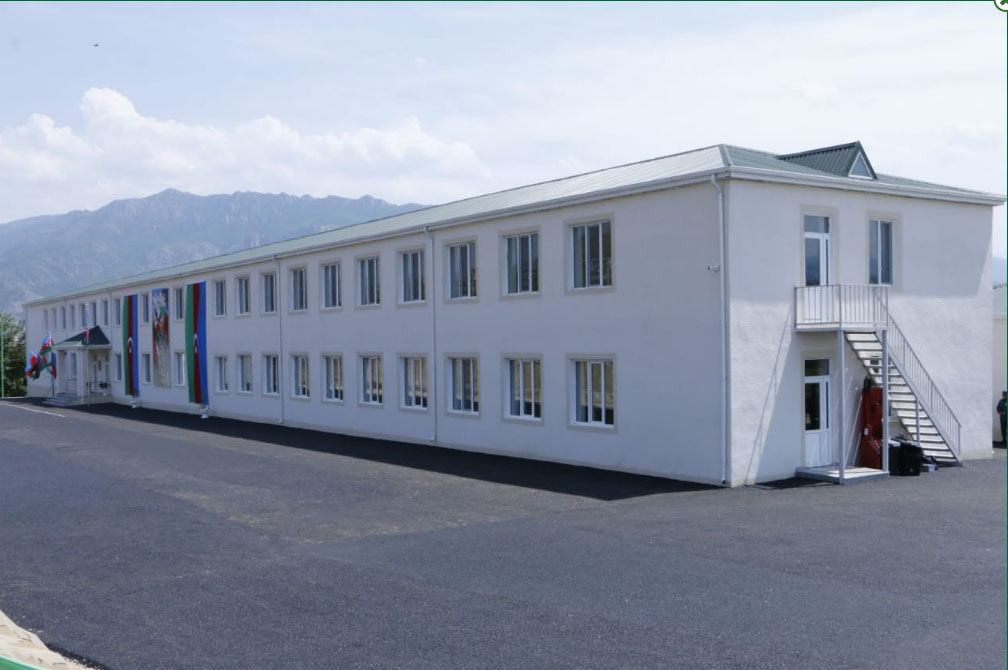