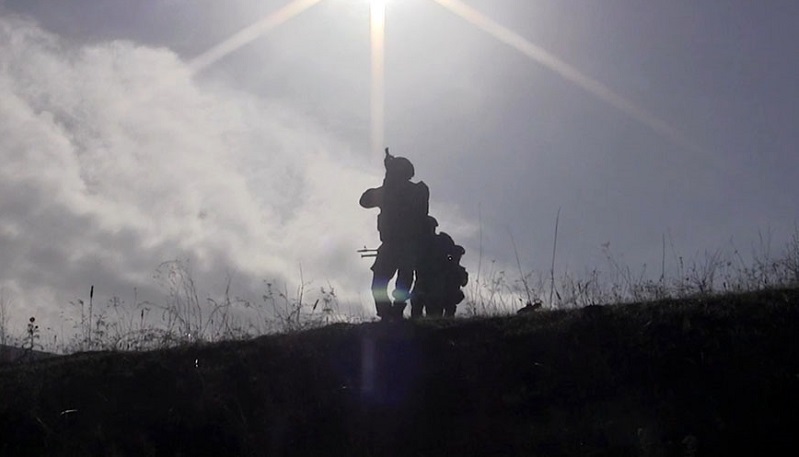 According to the combat training plan of the Azerbaijan Land Forces, tactical-special exercises were held with the involvement of the Operations Commando military unit’s personnel, the country’s Defense Ministry told News.Az.

According to the plan of the exercise, the area of a possible provocation by an imaginary enemy's sabotage group was determined on the basis of intelligence data. The commandos left the points of permanent deployment and moved to the operational area to suppress the possible provocation.

Having advanced into the depths of the operational area, the commandos successfully fulfilled the tasks of identifying and surrounding temporary shelters and neutralizing the imaginary enemy.

The main objectives of the exercises are to improve the military personnel’s small arms handling skills and tactical abilities in mountainous areas, as well as further improve the combat capability of Operations Commando units.