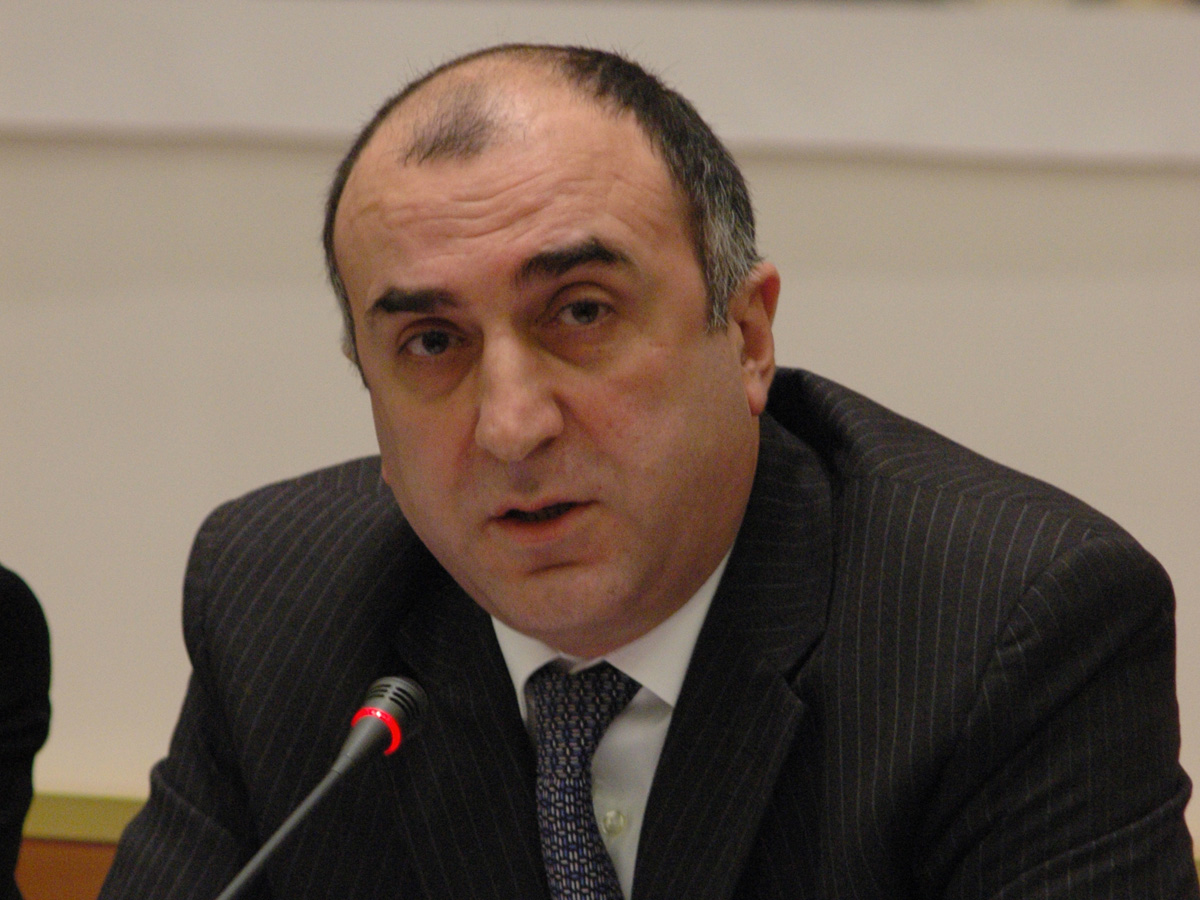 The Foreign Ministry received notes from Russian and Israeli embassies on the issue.

“The meeting of Russian consul with Lapshin will be held on Feb. 9-10 in line with the Vienna convention. The embassy will have an opportunity to communicate with him,” noted the Foreign Ministry. “Technical issues will be addressed today. Foreign Minister Elmar Mammadyarov has already met with the Russian ambassador and the issue has been discussed. There are no obstacles.”

It was noted that Lapshin’s further fate will depend on completion of an investigation and a court decision.

Later, the Minsk City Court upheld this decision. The Supreme Court of Belarus is the last instance Lapshin could appeal to against the ruling of the General Prosecutor’s Office.